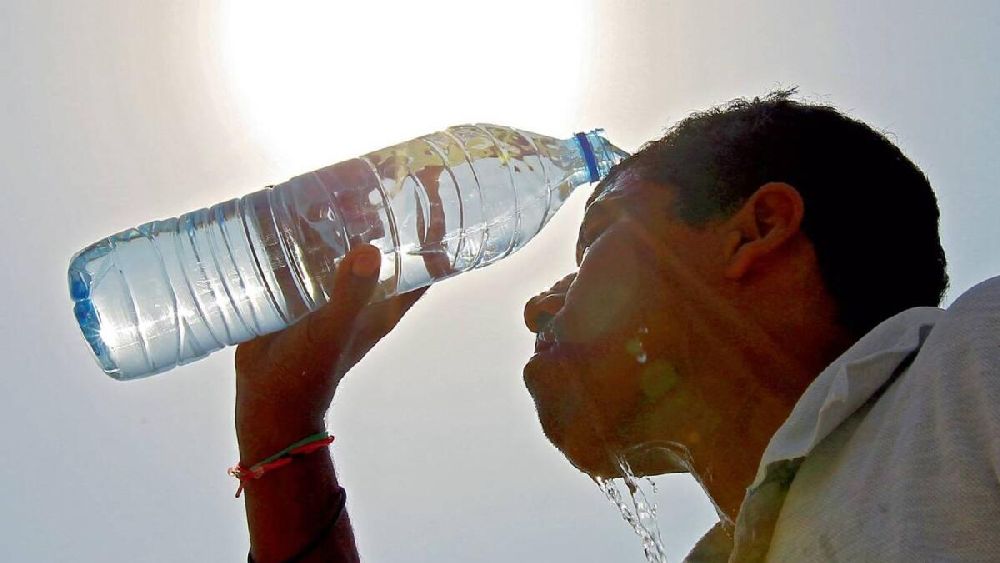 Fog was reported during the early hours of Wednesday morning, with alerts being issued over some areas.

In some areas, the National Center of Meteorology warned of low visibility, less than 1000 metres, due to the fog. It will also be humid by night and Thursday morning over some coastal areas

Expect a hot day ahead, with skies being fair to partly cloudy at times over some areas. Light to moderate winds, freshening at times during daytime, will offer some respite.

The sea will be slight in the Arabian Gulf and in Oman Sea.