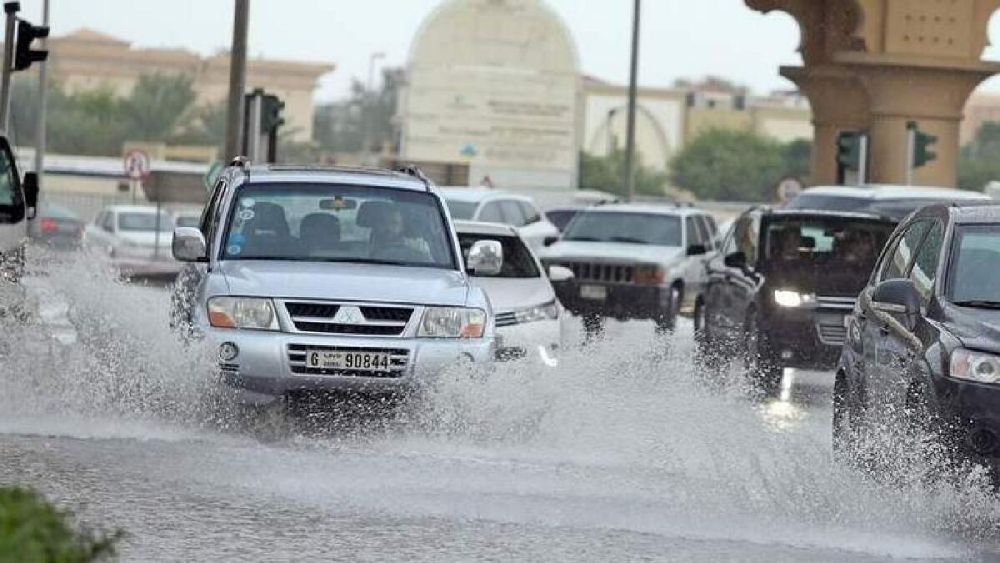 Code-red alerts were issued by the weather authorities for several parts of the UAE following heavy rains that hit the country late afternoon on Thursday.

According to the NCM, heavy rains were witnessed in Al Ain and parts of Dubai.

Areas such as Margham, Al Labab and Lisaili in Dubai, Al Faya in Sharjah, Al Amera and Al Dhahir in Al Ain, are experiencing hazardous weather with moderate to heavy showers.

Abu Dhabi Police called on motorists to drive safely on internal and external roads during rain and extreme weather conditions. Authority urged residents to steer clear of flowing valleys and water logging, and to follow the instructions to preserve the safety of all.

It urged road users to follow the weather updates before the start of the journey, reduce road speeds and leave a sufficient safety distance between vehicles. Abu Dhabi Police also stressed on the dangers of using mobile phones, filming or getting distracted while driving. 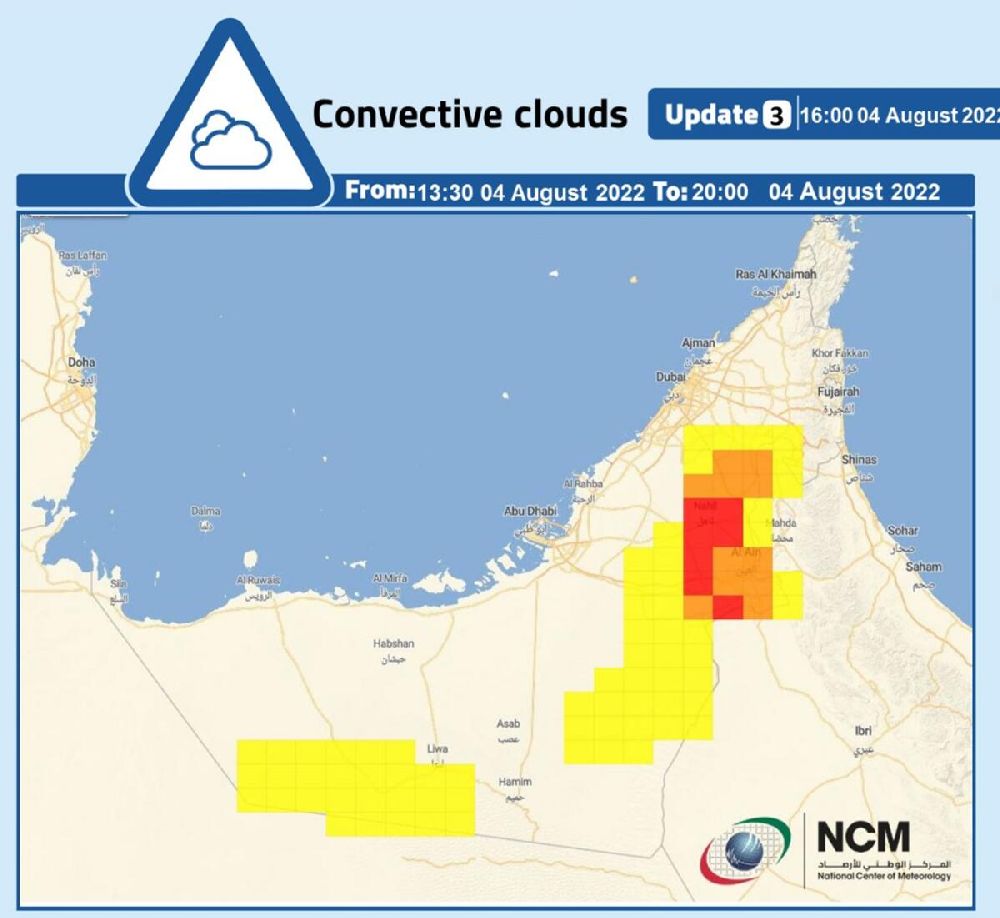 Motorists have been told to abide by speed limits displayed on the electronic sign boards. Speeds are reduced to 80kmph on some roads during adverse weather conditions.