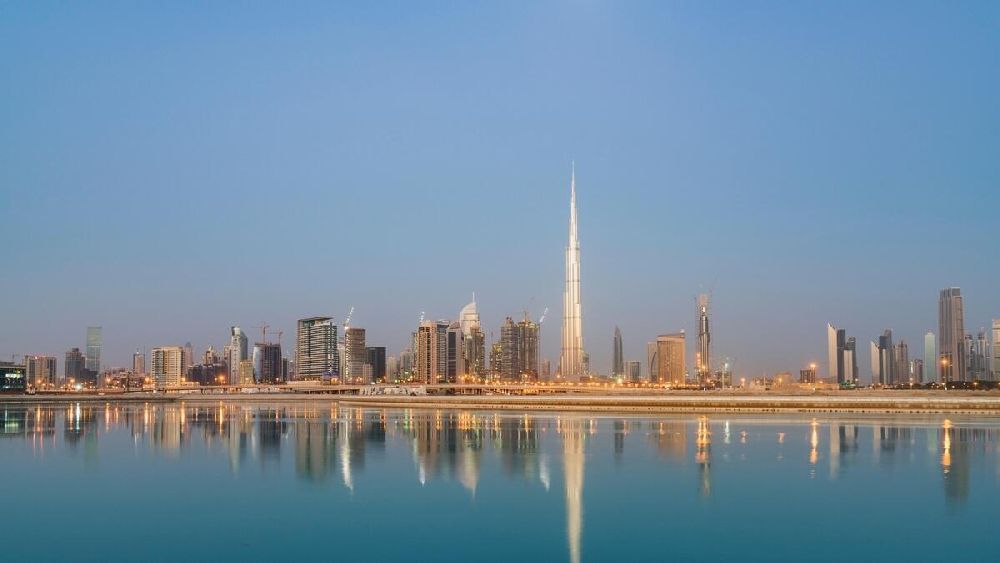 The weather in UAE will be fair to partly cloudy in some areas, with a gradual increase in temperatures in the country.

According to the National Center of Meteorology (NCM) it would be humid by night and Monday morning, with fog formation and light fog on some internal and coastal areas.

The winds will be light to moderate, freshening at times, especially over the sea during the daytime.

The sea will be rough, becoming moderate by afternoon in the Arabian Gulf and moderate to slight in the Oman Sea.

As winter fades, Dubai and Abu Dhabi will experience highs of 29ºC and 27ºC, respectively.

The highest temperature recorded over the country yesterday (March 19) was 31.3 °C in Kalba (Al Sharjah) at 14:15 UAE Local Time.