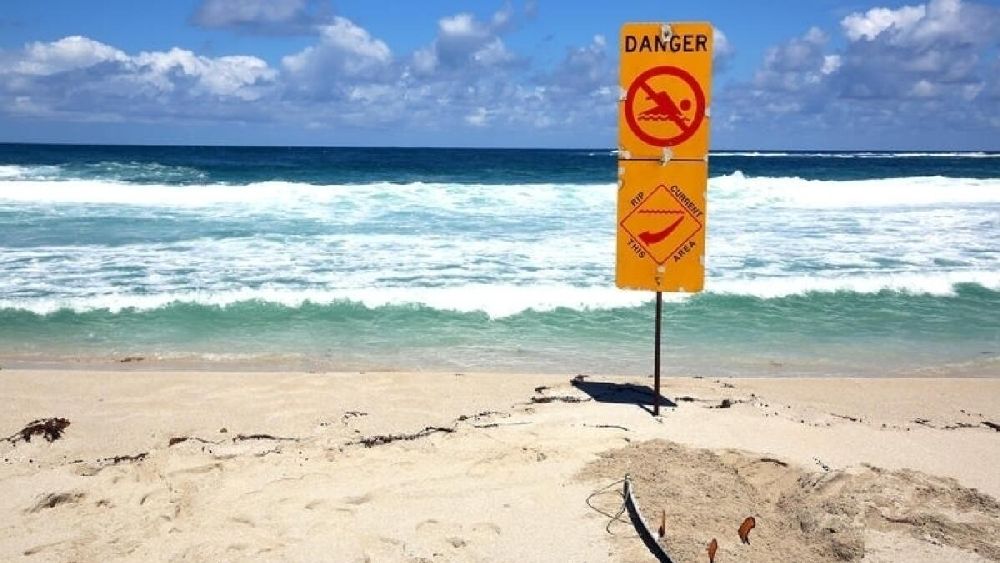 The day will be partly cloudy in general, the National Centre of Meteorology has said.

Red and yellow fog alerts have been issued. A rough sea alert has also been put out.

The NCM has said: Fresh northwesterly winds with speed of 40 km/hr and rough sea at times in the Arabian Gulf with wave height reaching 6ft at times offshore from 4.30pm Sunday until 4.30pm Monday. 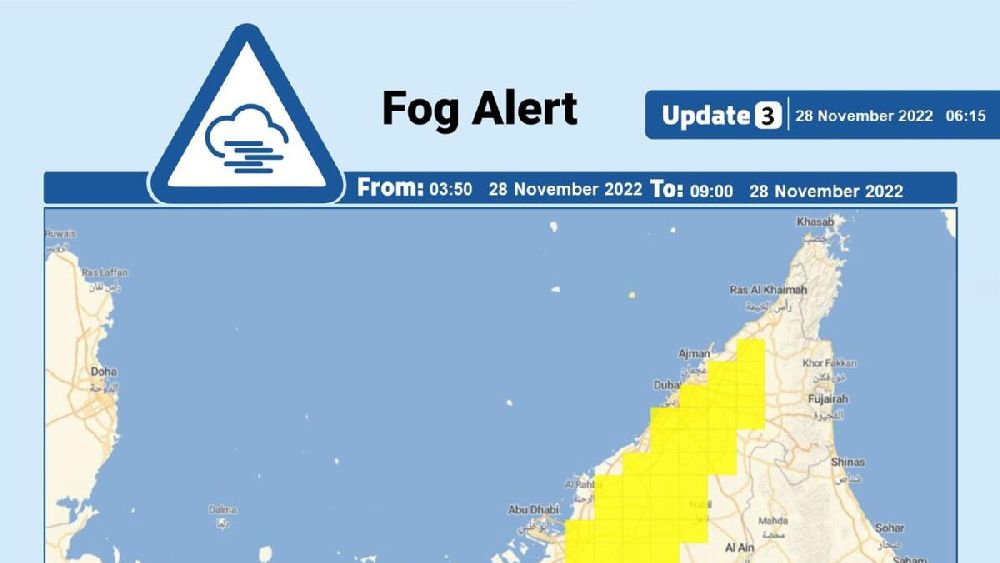 It will be humid by night and Tuesday morning with a probability of fog or mist formation over some internal areas.

Temperatures in the country could be as high as 32ºC. Mercury is set to rise to 31ºC in Abu Dhabi and 32ºC in Dubai.

However, temperatures could be as low as 22ºC in Abu Dhabi and in Dubai and 13ºC in mountainous regions.

Humidity levels will range from 45 to 85 per cent in Abu Dhabi and Dubai.

Conditions at sea will be moderate to rough at times in the Arabian gulf and slight in the Oman sea.