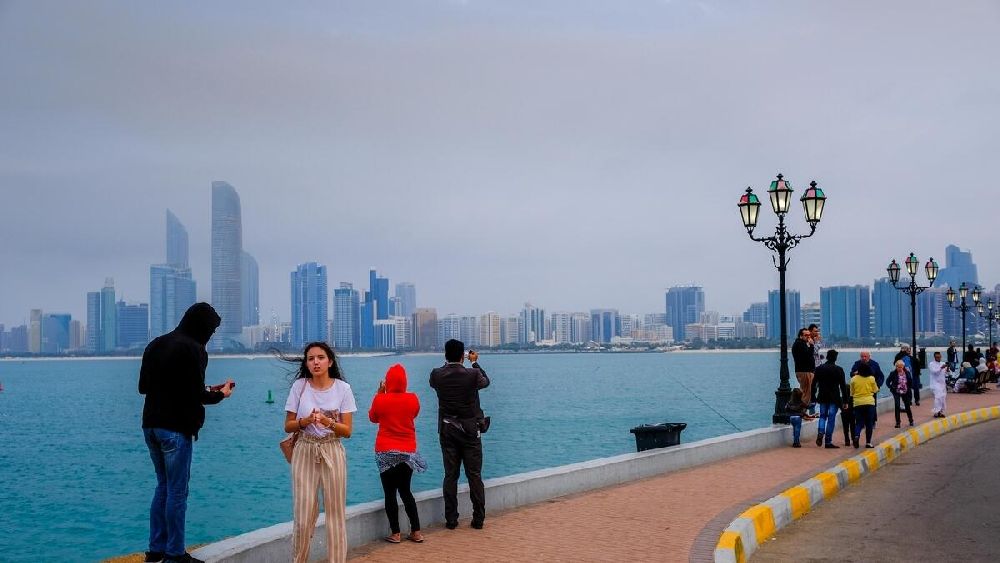 The weather in UAE will be partly cloudy with a slight drop in temperatures, according to the national Met department (NCM).

The weather forecast for today is fair to partly cloudy during daytime, with a slight decrease in temperatures especially over the coast.

Light to moderate winds, freshening at times, causing blowing dust during the daytime.

The sea will be slight to moderate in the Arabian Gulf, while becoming rough at times in Oman Sea.

. The mercury is set to rise on Friday as temperatures heat up in the UAE. The National Center for Meteorology predicts a temperature of up to 42°C in some internal areas,...