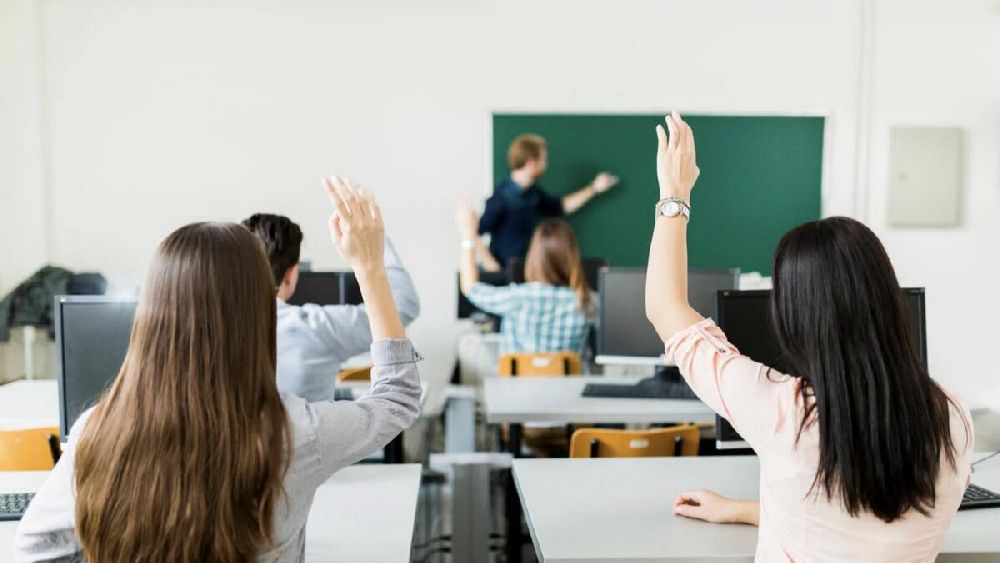 Student cheating is not tolerated in UAE universities and an increase in such incidents is a violation that could eventually lead to an institution’s closure, according to a senior official at the Ministry of Education (MoE).

Currently, there are no educational institutions in the process of closure, but some universities are under close observation, said Dr Muhammad Yusuf Baniyas, higher education adviser and director of the Academic Accreditation Commission at the Ministry of Education.

Seven key violations can lead to the withdrawal of an educational licence or the closure of a university, he explained.

A decision to revoke a university’s licence, however, is not issued immediately. Several steps will be taken and the process may take up to five years, Dr Baniyas explained. Institutions will be given opportunities for improvement.