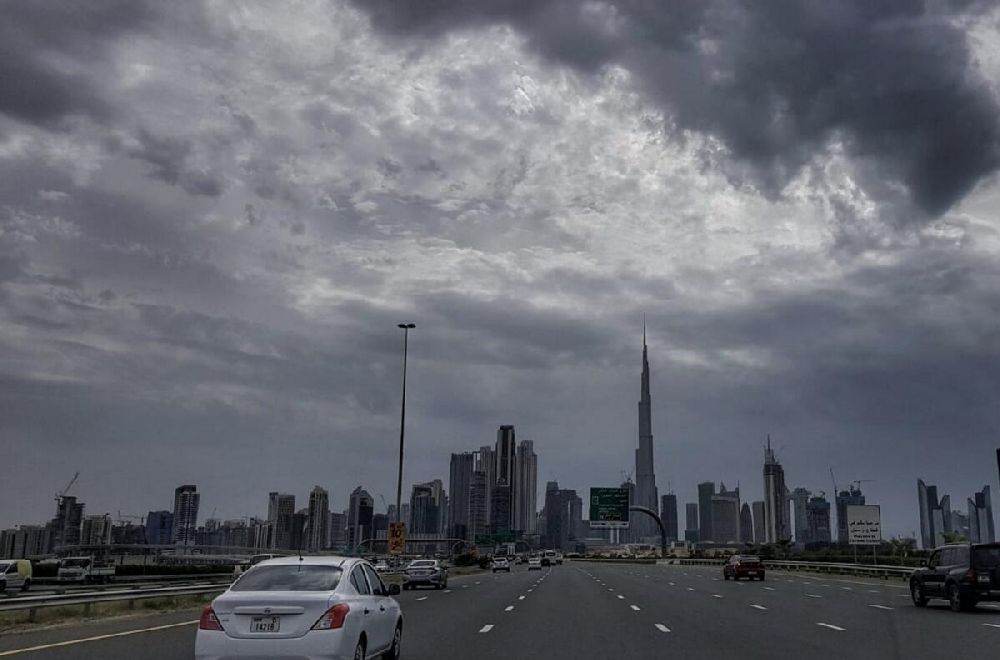 Winter season in the UAE will begin on December 22 this year at 1:48am local time and continue until March 20th, the Emirates Astronomy Society has reported.

Ibrahim Al Jarwan, Chairman of the Board of Directors of the Emirates Astronomy Society, a member of the Arab Federation for Astronomy and Space Sciences, said in a statement to the Emirates News Agency, WAM, that winter will begin when the sun’s rays are perpendicular to the Tropic of Capricorn. This takes place on the 21st and 22nd of December of each year during the winter solstice.

“With the onset of winter, the sun is at its maximum inclination towards the south,” Al Jarwan added. “In the Arabian Peninsula region, winter reaches its peak during this time, especially between mid-December to mid-February. The minimum temperatures drop below 15 degrees Celsius in the coastal areas and below 10 degrees Celsius in the desert and mountainous region. The temperature may go down to zero degree Celsius at heights above 1800 meters. The region is also affected by cold air masses from time to time that will further decreases temperatures.”

The strong Northern winds and the Nashi winds are expected to blow from the beginning of January to the end of February. During this time, the sea is expected to become volatile, alternating between calm and raging at various times. The average rainfall is expected to exceed 80 mm. This will be 75% more than the total rainfall during the year. Various herbs and truffles are expected to grow on the mountain slopes during this period.

Various constellations including Orion, Gemini and Taurus will be visible in the night sky at different times during the season. The Suhail star will also be seen above the southern horizon.

What is winter solstice?

The winter solstice marks the moment when one half of the Earth is tilted the farthest away from the sun. It usually happens on December 21 or 22, at the exact same time all around the world. Because less sunlight reaches Earth, the winter solstice is also known as the shortest day of the year.