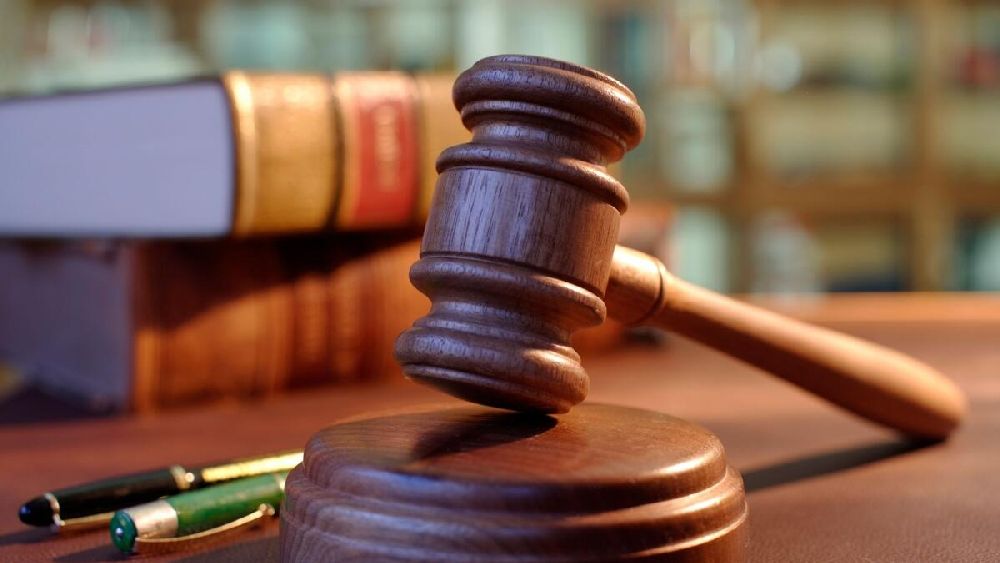 The Ras Al Khaimah Appeal Court cancelled a sentence against a 36-year-old Asian woman after the Court of First Instance convicted her of using her husband’s official document without his knowledge to cancel her residency, which was under his sponsorship.

The woman was sentenced to three months imprisonment and was to be deported after serving her sentence.

According to the lawsuit papers, the couple had a family dispute that developed into a legal case in Ras Al Khaimah Court.

The husband intended to cancel his family’s residency and send them back to their hometown. The wife then decided to transfer her residency from her husband to a company.

She took his identity card and presented it to an employee at the General Administration of Residency and Foreigners Affairs. The latter asked if her husband was in the country, and she assured the official of his presence in the UAE. She then revoked her residency, which was later transferred to a company.

The husband said his wife deceived him and got hold of his identity card through their daughter, who had requested the card on the pretext of conducting a transaction at the school.

During the police questioning and Public Prosecution investigation, the woman stated that she took the card with his knowledge when he threw it and told her to do whatever she wanted.

The daughter also testified that her father threw the card and told her mother to use the card to transfer the visa then return it after the official work.