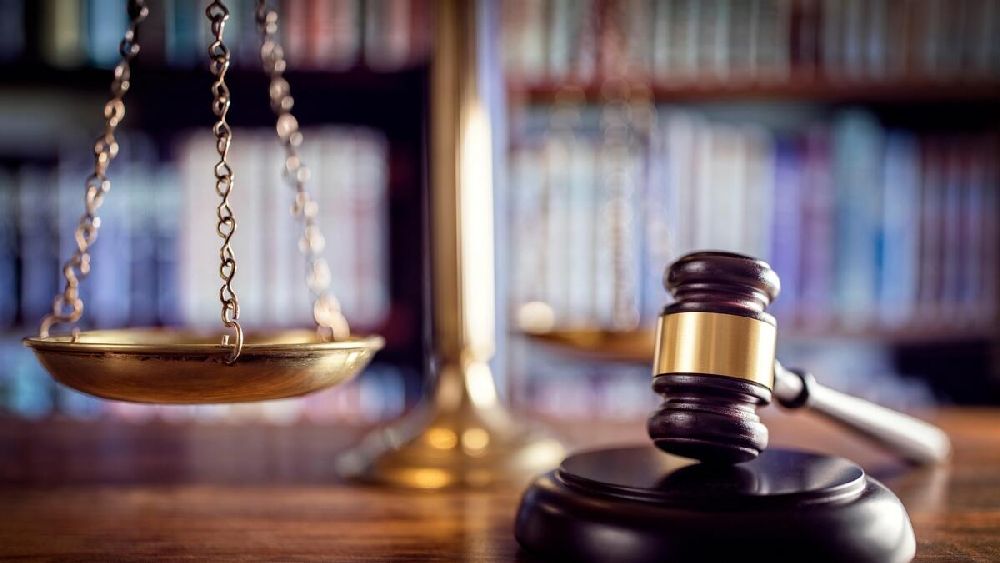 A 63-year-old woman is on trial for charges of stealing a wallet in a mall in Ras Al Khaimah.

The wallet contained cash, cards, a gold coin and an identity card of its owner.

The Public Prosecution demanded that the accused be punished according to Article 454 of the Crimes and Penalties Law, issued by Federal Decree-Law No. 31 of 2021.

The defence attorney, Khaled Al-Asqalani said that his client did not notice the wallet when paying for the clothes. He added that she saw the wallet once she got home and had every intention to return it.

However, when she got back to the mall, she was arrested for stealing it. She had also informed the owner that the wallet was in her possession.

The surveillance cameras in the centre spotted the accused picking up clothes with the wallet, which enabled authorities to identify her and arrested her upon entering the mall premises.