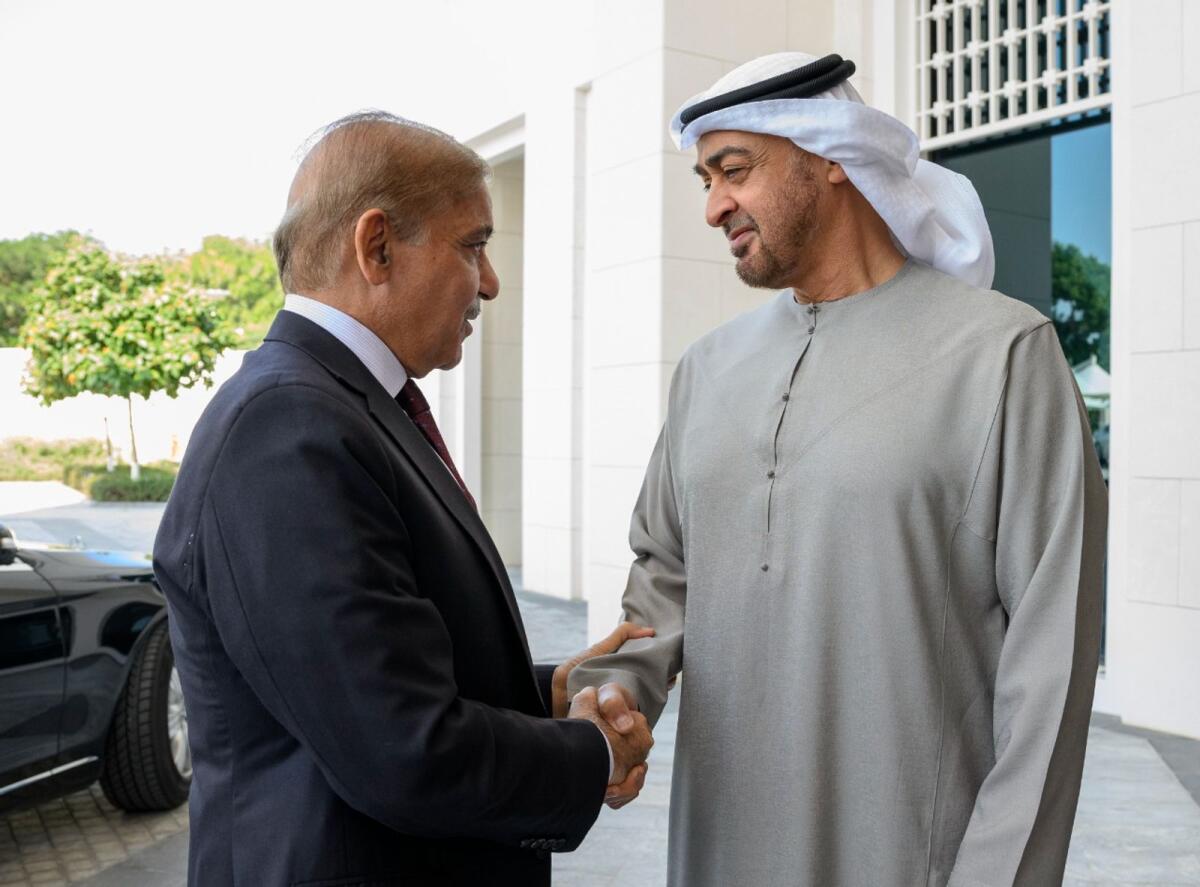 The UAE’s investment and financial assistance will help revive Pakistan’s struggling economy which is struggling to avert an immediate threat of ‘an economic default’ in the wake of its shrinking foreign exchange reserves, say experts.

Analysts, economists and executives termed the UAE’s rollover of $2 billion loan and $1 billion additional lending to Islamabad a welcome gesture that will help boost the country’s economy which is facing severe challenges due to $30 billion losses in floods last year.

The $3 billion financial assistance, they said, will help stabilise the economy and help forex reserves, in particular the rupee.

Samiullah Tariq, head of research and development at Pakistan Kuwait Investment Company, said the financial assistance by UAE will provide much-needed relief to Pakistan’s economy. “It will help bridge the gap of gross external financing this year. It will also boost foreign exchange reserves, restore investor confidence and bring economic stability to the country,” Tariq told Khaleej Times on Thursday.

According to a statement from the Prime Minister’s Office, the UAE has agreed to roll over the existing $2 billion loan and provide an additional $1 billion loan.

He also met His Highness Sheikh Mohammed bin Rashid Al Maktoum, Prime Minister and Vice-President of the UAE and the Ruler of Dubai, and discussed bilateral trade and investment relations in key economic sectors, including energy and telecoms.

“The UAE’s financial support will help ease pressure on the rupee and import bills,” Tariq said.

The country’s foreign exchange reserves dropped to $4.5 billion after the $1.2 billion payment to two UAE lenders last week. The forex reserves are barely enough for three weeks of imports of the country.

“The rollover of the $2 billion loan and provision of additional $1 billion lending will offer temporary relief to the economy. Forex reserves will be able to cover part of imports and ease some pressure on the currency,” Khan told Khaleej Times.

“We have been facing a much serious economic challenge and need a solid plan to put the economy back on the right track. The assistance from friendly countries such as the UAE and Saudi Arabia is always welcome, but we need to put our house in order,” he said.

Earlier this week, Saudi Arabia said it is also considering investing up to $10 billion in Pakistan and increasing its deposits in the country’s central bank from $3 billion to $5 billion.

The Saudi Development Fund will conduct a study to augment the Kingdom’s investment in the South Asian nation of 220 million people to stabilise its economy.

Iqbal Dawood, director, Pakistan Business Council Dubai, welcomed the timely and valuable support from the UAE and said it will revive Pakistan’s economy.

“The loan will strengthen the country’s foreign exchange reserves and stabilise the economy,” Dawood told Khaleej Times on Thursday.