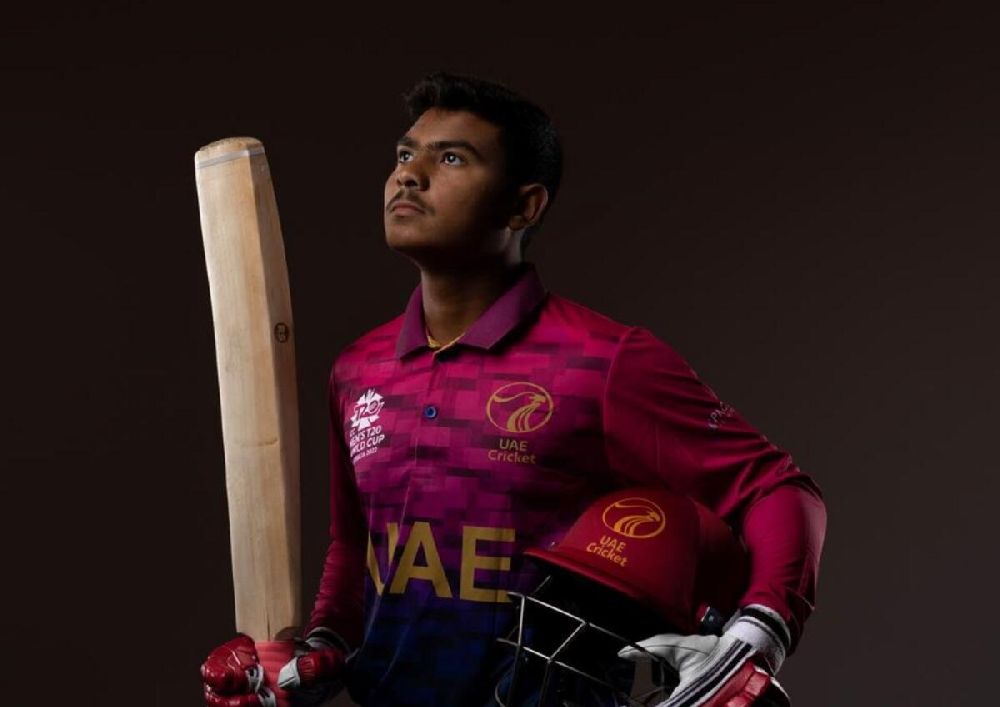 The UAE may have lost their opening T20 World Cup match against the West Indies on Sunday, but the team’s rising star Aayan Khan made history.

The 16-year-old bowling all-rounder became the youngest player to play in the T20 World Cup.

Aayan marked his T20 World Cup debut with an impressive performance with the ball as he returned with figures of 3-0-15-1 in the team’s narrow three-wicket defeat to the Dutch on Sunday.

At 16 years. 335 days, the Goa-born Aayan broke the record of Pakistan pace bowler Mohammed Amir who made his T20 World Cup debut at the age of 17.

Aayan, a talented left-arm spinner, made his international debut against Bangladesh last month in Dubai.