Uefa to use ‘semi-automated’ offside system in Champions League 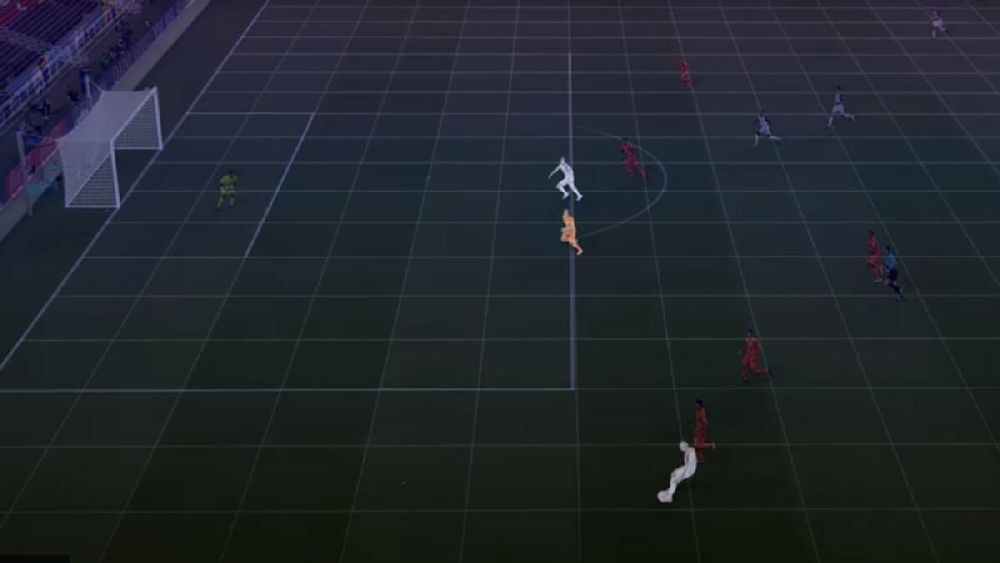 Uefa announced Wednesday that “semi-automated offside technology” will be used from the group stage of this season’s Champions League as well as in next week’s Super Cup.

The optical tracking system was trialled at the Fifa Club World Cup in Abu Dhabi in February and last year’s Arab Cup. Fifa have confirmed it will be in place for the World Cup in Qatar.

The data-driven, limb-tracking technology utilises both dedicated and broadcast cameras around the stadium to give the exact position of players on the pitch, offering match officials precise information within seconds.

“This innovative system will allow VAR teams to determine offside situations quickly and more accurately, enhancing the flow of the game and the consistency of the decisions”, said Uefa chief refereeing officer Roberto Rosetti.

Specialised cameras enable the system to generate 29 body points per player. Uefa said that 188 tests have been conducted since 2020.

“The system is ready to be used in official matches and implemented at each Champions League venue,” added Rosetti.

It will be introduced in Europe for the first time in the Uefa Super Cup between Real Madrid and Eintracht Frankfurt in Helsinki on August 10.