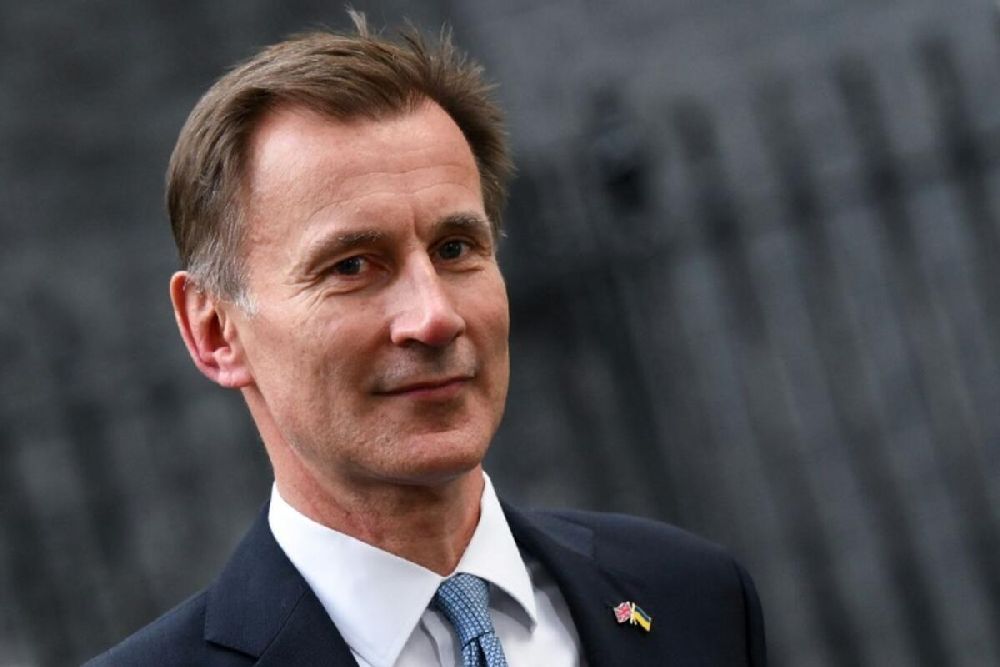 On Thursday, Britain will hike taxes and slash public spending in a government budget signalling a return to austerity despite millions suffering a cost-of-living crisis in an economy facing recession.

Chancellor of the Exchequer Hunt is expected to unveil fiscal consolidation totalling between £50 billion and £60 billion ($58.7 – $70.5 billion), media reports suggest.

“We’re all going to be paying a bit more tax, I’m afraid,” Hunt told UK media over the weekend, likening himself to the penny-pinching miser Ebenezer Scrooge in Charles Dickens’ festive favourite “A Christmas Carol”.

“We will be asking everyone for sacrifices,” he said, stressing however that the pain would fall disproportionately on the better off.

In more gloomy news, Britain’s economy shrank in the third quarter as inflation soared, recent data showed, likely confirming it was already in a recession.

The Bank of England has said the UK economy would also contract in the current final quarter, meaning the economy was in a recession, which it warned could last until mid-2024.

“The clear risk is that the fiscal consolidation deepens the recession,” he cautioned.

Truss’ unfunded tax-slashing budget sparked a collapse in the pound and an explosion in state borrowing costs during her 49-day tenure that began in September.

Investors fretted over a black hole of as much as £200 billion, forcing emergency intervention from the Bank of England.

She then fired her finance minister Kwasi Kwarteng and replaced him with Hunt, who set about reversing the much-criticised budget and curtailed a costly freeze in domestic fuel bills.

Yet, it was not enough to keep Truss in Downing Street.

Markets have since regained an even keel, after Sunak took the helm and political turmoil subsided, but retail lenders’ mortgage rates remain elevated.

“What we are seeing now is that stability has returned to the United Kingdom,” Sunak told Sky News in Bali, Indonesia, where he is attending the G20 summit.

“That’s because the expectation is that the government will make those difficult but necessary decisions to ensure that we can get a grip of inflation, reduce it for people with the cost of living, also limit the increase in mortgage rates.

“I would really want people to be reassured that … all the decisions we make will have fairness and compassion at their heart.”

Economic storm clouds could darken further this week, with unemployment and inflation data due for release on Tuesday and Wednesday respectively.

The BoE this month sprang its biggest interest rate hike since 1989 to fight sky-high inflation, which stands at a four-decade peak above 10 per cent, as energy and food prices soar due to the Russia-Ukraine conflict.

The bank’s key rate has rocketed from 0.1 per cent to 3.0 per cent in under one year, in turn ramping up home loan repayments and worsening the cost-of living crisis.

Britain’s main opposition Labour party has slammed Sunak, arguing that a second wave of austerity was not the answer.

“I don’t believe that austerity 2.0, after the austerity that we have gone through after the last 12 years, is the right approach,” said Labour’s finance spokeswoman Rachel Reeves.

“Public services area already on their knees,” added Reeves, a former Bank of England economist, calling it a “badge of shame” that the nurses felt compelled to go on strike.

Tens of thousands of staff in various industries have already gone on strike across Britain this year to press for higher pay.

He could also overhaul the government’s energy bills support scheme with more targeted measures, and ramp up windfall taxes on oil and gas giants, whose profits have surged due to the crisis.