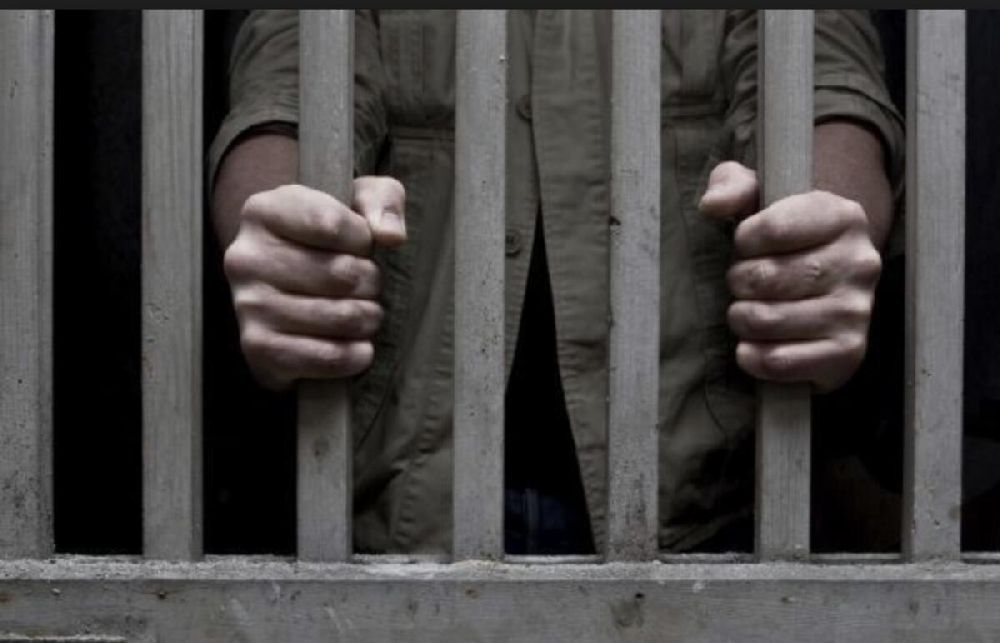 Daesh supporter was given a whole-life sentence Wednesday for stabbing a British lawmaker to death in revenge for his voting in support for airstrikes on Syria.

“The defendant has no remorse or shame for what he has done — quite the reverse,” Justice Nigel Sweeney told the court. “This is a murder that struck at the heart of democracy.”

Ali stabbed Amess with a carving knife in October while he was meeting with voters at a church hall in eastern England. Ali, a London man with Somali heritage, said he targeted Amess because he backed voting for airstrikes on Syria in 2014 and 2015.

The whole-life sentence means Ali will never be eligible for parole, and will likely spend the rest of his days in prison.

Prosecutors described Ali as a committed and fanatical terrorist and said he spent years plotting an attack on British politicians and the Parliament building.

Amess, 69, had been a member of Parliament since 1983. He was pronounced dead at the scene after the stabbing.

The slaying of Amess shook the nation, as lawmakers often meet directly with the public. It came five years after Labour Party lawmaker Jo Cox was shot and stabbed to death by a far-right extremist.