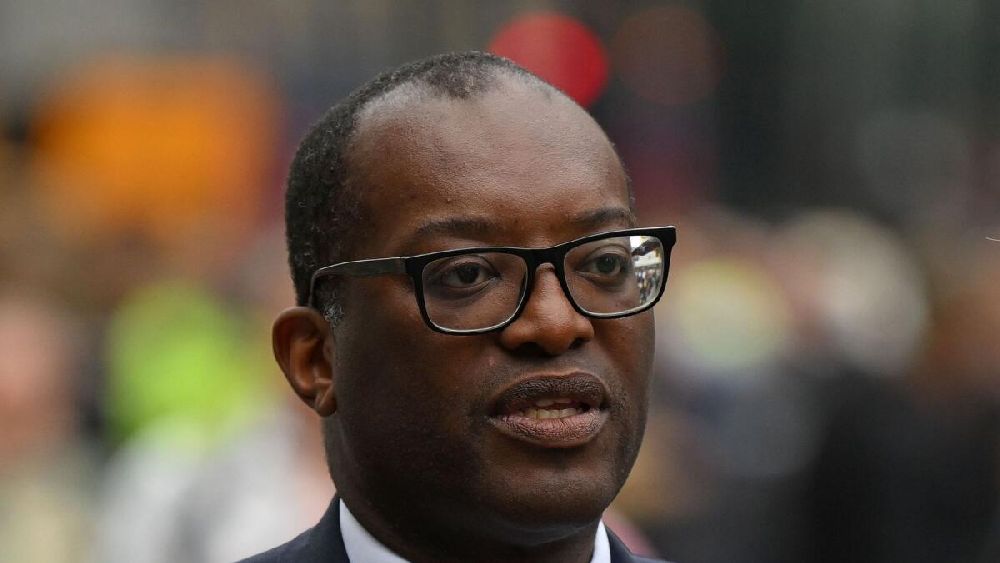 Britain’s finance minister Kwasi Kwarteng has been sacked after less than six weeks in the job, the BBC reported on Friday, as the government’s massive tax cuts sparked financial market turmoil.

Kwarteng is no longer chancellor of the exchequer, the BBC said. The Times newspaper reported earlier that Kwarteng was expected to be sacked.

His sacking makes Kwarteng Britain’s shortest serving chancellor since 1970, and his successor would be the UK’s fourth finance minister in as many months as the nation grapples with a cost-of-living crisis. (Reporting by William James, Muvija M and Alistair Smout, writing by Sachin Ravikuma