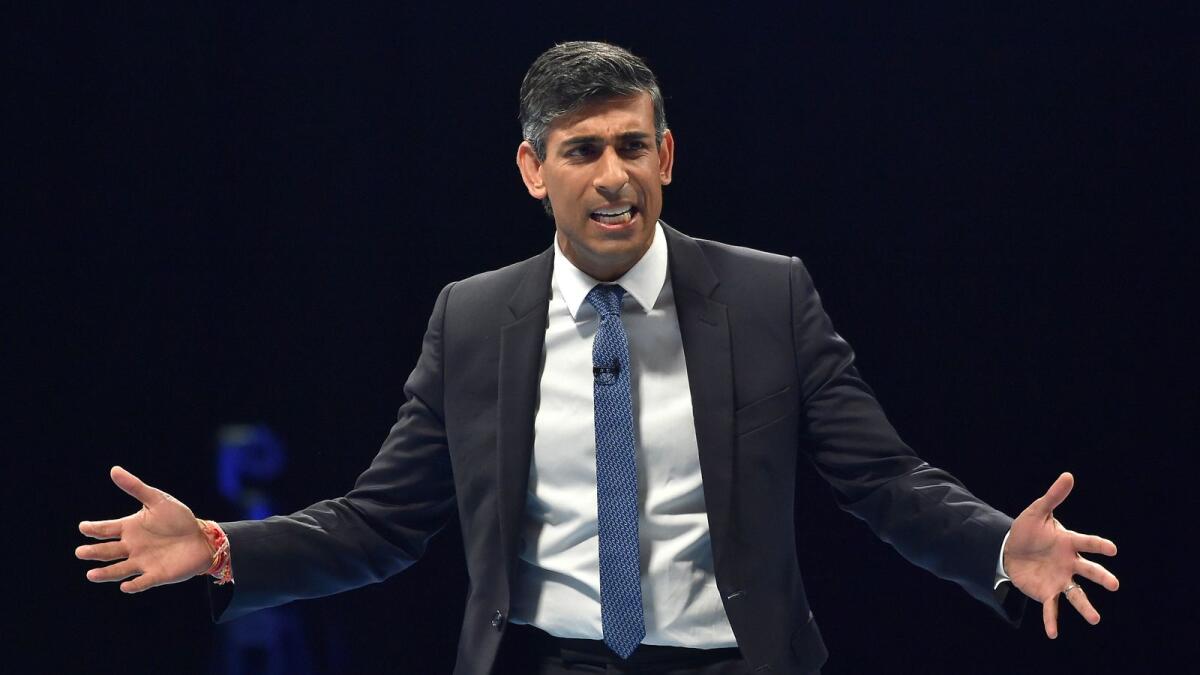 Britain on Saturday said the “barbaric” hanging in Iran of former top defence official and dual British national Alireza Akbari, who was accused of spying for UK intelligence, would not go unchallenged.

“This barbaric act deserves condemnation in the strongest possible terms. This will not stand unchallenged,” Foreign Secretary James Cleverly said.

Prime Minister Rishi Sunak said he was “appalled”, adding: “This was a callous and cowardly act, carried out by a barbaric regime with no respect for the human rights of their own people.”

On Thursday, Iranian state media had reported that 61-year-old Akbari had held high positions in the country’s defence establishment.

His posts included “deputy minister of defence for foreign affairs” and a position in the “secretariat of the Supreme National Security Council.”

The Iranian judiciary said that Akbari had been executed on Saturday.