UK: Thousands camp on London streets to get a final glimpse of the departed Queen 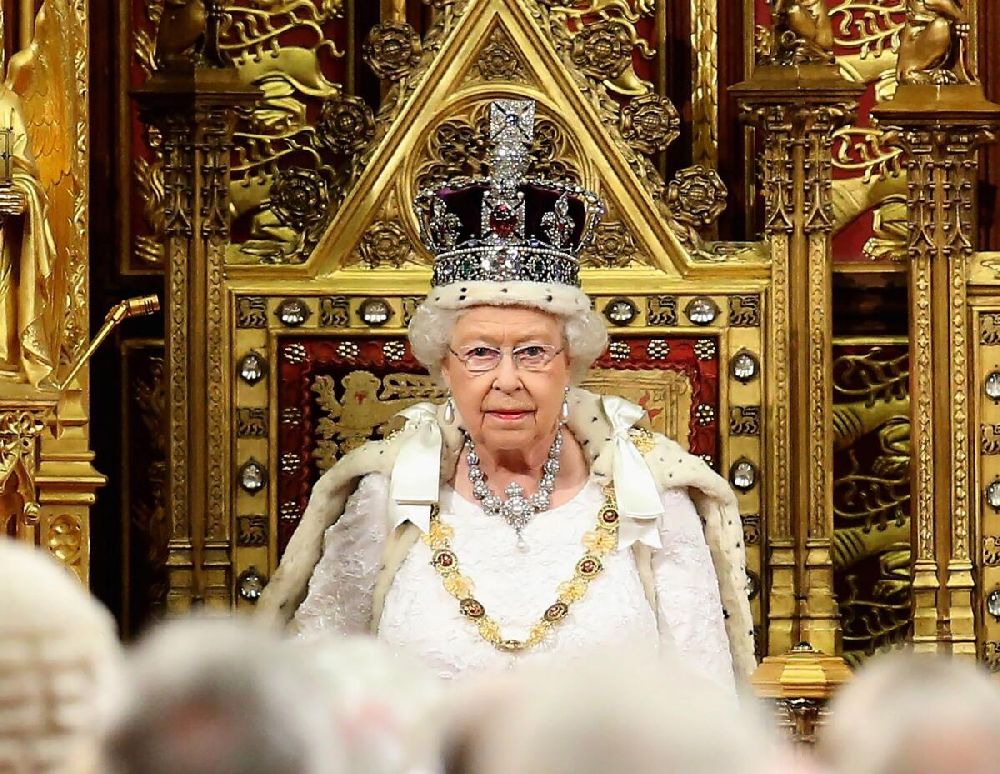 Senior citizens and children are among the thousands of royal fans camping along the funeral routes – some waiting over 48 hours – to bid a final goodbye to Queen Elizabeth II on Monday.

Some of those have come from as far as the UK countryside, and have even brought with them bedding and tents to battle the reasonably cold breeze that flows through London this time of the year. Visitors were also carrying food and beverages for their extended stay on the streets.

The Queen’s coffin will be taken in a ceremonial procession to Westminster Abbey for the state funeral service. According to local reports, the police have made extensive arrangements for crowd control and security measures as thousands of people are expected to line the route on Monday to say their final goodbyes to the Queen.

Terence Bantock, a senior citizen, was inconsolable while speaking about the Queen. “I have written a poem for her”, he said. “On my birthday each year, I would send her a box of chocolates. She was the mother of the nation; everyone will miss her presence.”

In some cases, multiple generations from the same family have come to bid farewell to the late monarch; mourners say what they are doing is nothing compared to the seven decades of selfless service Her Majesty gave them.

Sue Wake, who has come to attend the funeral from Yorkshire, says the country will miss the Queen for several years to come. “Camping along the funeral route and spending the night here with our children in the cold is nothing”, she said, “because we are simply doing our duty for her.”

Authorities have arranged urinals and medical facilities along the route for emergency situations. Local citizen Emma Jones said that the long queues outside Buckingham Palace and Westminster Hall show people’s love for the Queen.

“She was everyone’s favourite. This is an emotional and historic opportunity to pay tribute to the Queen.”

People gathered to spend the night were seen sharing stories and memories of the Queen and other members of the royal family.