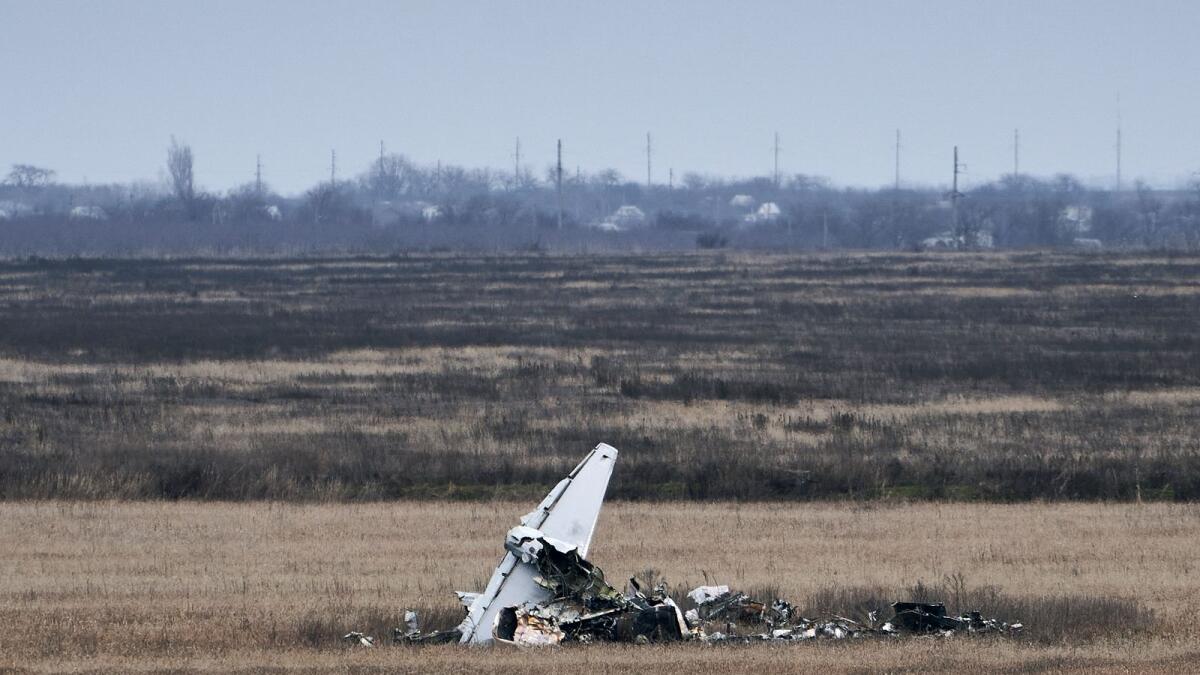 Justice ministers from around the world will gather in London to scale up the support being offered to the International Criminal Court in its investigations of alleged war crimes in Ukraine, the British government said on Saturday.

The meeting in March, which will be hosted by UK Justice Secretary Dominic Raab and his Dutch counterpart Dilan Yesilgoz-Zegerius, will be attended by ICC Chief Prosecutor Karim Khan, according to a statement.

“Almost a year on from the illegal invasion, the international community must give its strongest backing to the ICC so war criminals can be held to account for the atrocities we’re witnessing,” said Raab, who is also Britain’s deputy prime minister.

The meeting will seek to increase the global financial and practical support to the ICC and coordinate efforts to ensure it has all it needs to carry out investigations and prosecute those responsible, the statement said.

Russia, which calls its actions in Ukraine a “special military operation”, has denied targeting civilians and other war crimes. Ukraine and the West say Moscow has no justification for what they say is an imperial-style war of occupation.

Britain has been steady in its backing for Ukraine, having provided 2.3 billion pounds ($2.78 billion) in military support to Kyiv.

Russian and Ukrainian forces exchanged artillery fire at the frontline in Ukraine on Friday, even after Moscow said it had ordered its troops to stop shooting for a unilateral truce that was rejected by Kyiv.

The ICC’s Khan last year opened an investigation into possible war crimes in Ukraine. Legal experts say the court’s jurisdiction on aggression only extends to member states and countries that have agreed to its jurisdiction, such as Ukraine but not Russia. Moscow does not recognise the tribunal.

“For us it is crystal clear: these crimes may not go unpunished,” said Yesilgoz-Zegerius, describing the reports and images coming out of Ukraine as “horrific”.