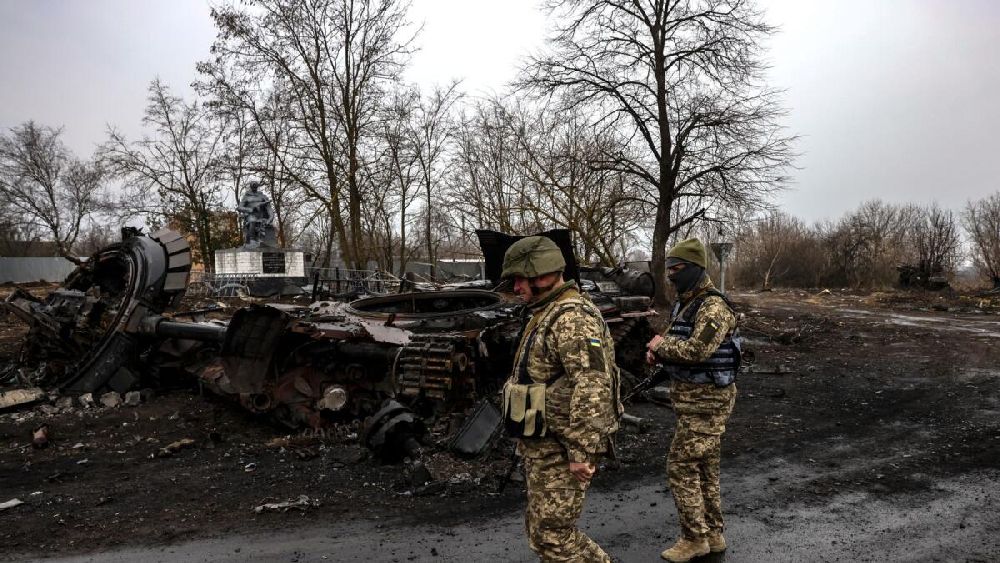 Ukraine on Wednesday announced the first indictment of a citizen for collaborating with Russian forces, under a new law that could lead to sentences of up to 12 years in prison.

The General Prosecutor’s Office said a resident of the eastern town of Kramatorsk had posted a video on TikTok “in which he denied Russian aggression against Ukraine and publicly called on citizens to support illegal decisions and actions of the aggressor state.”

“This is the first indictment sent to court for collaboration,” prosecutors said in a post on Telegram.

Kyiv adopted the collaboration law in mid-March, just over two weeks into Russian President Vladimir Putin’s invasion of the country.

Under the law, “cooperation” with “enemy” forces could lead to sentences between ten and 12 years in prison.

All persons found guilty of collaborating with Russian forces would also be banned from public office, including local ones, for up to 15 years.

It is the first such law passed by the Ukrainian parliament since he Russian invasion began in late February.

Prosecutors said over 150 investigations into suspected collaboration with Russian forces have been opened since the law came into force.

Ukraine has also introduced a law that punishes the “illegal” publication of images and videos of Ukrainian troop movements, a move that has worried the media.