Ukraine asks Switzerland to diplomatically represent them in Russia 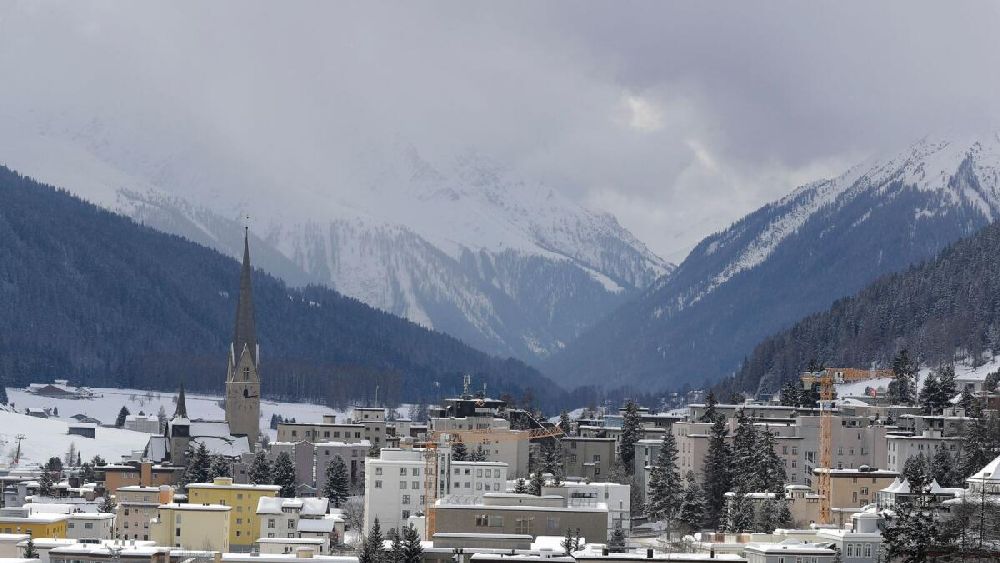 Ukraine has asked Switzerland to represent it diplomatically in Russia, Bern confirmed Wednesday, stressing though that Moscow would need to accept the arrangement for it to go ahead.

Ever since Russia launched its attack on Ukraine on February 24, Switzerland – renowned for its neutrality – has said it stood ready to provide diplomatic assistance and to serve as a go-between.

The foreign ministry said Wednesday that Ukraine had requested that Switzerland “assume a protecting power mandate” for Kyiv in Russia, confirming a story in the Luzerner Zeitung newspaper.

The foreign ministry explained that such protecting power mandates “allow states to maintain low-level relations and provide consular protection to nationals of the other state concerned”.

“The corresponding negotiations have been completed,” a ministry spokeswoman told AFP in an email.

She did not provide further details about the duration or content of the negotiations, emphasising that “discretion is a crucial element in providing good service”.

But the spokeswoman stressed that “in order for the protecting power mandate to come into force, Russia still has to give its consent.”

That could be tricky, since Moscow has been angered by Bern’s decision to follow the neighbouring European Union in imposing sanctions on Russia, reportedly questioning whether Switzerland could still be considered neutral.

Switzerland has a long tradition of acting as a protecting power, first playing the role during the Franco-Prussian War in 1870-71.

The wealthy Alpine country, which has held such mandates hundreds of times since then, currently represents the diplomatic interests of a range of countries in similarly difficult situations.