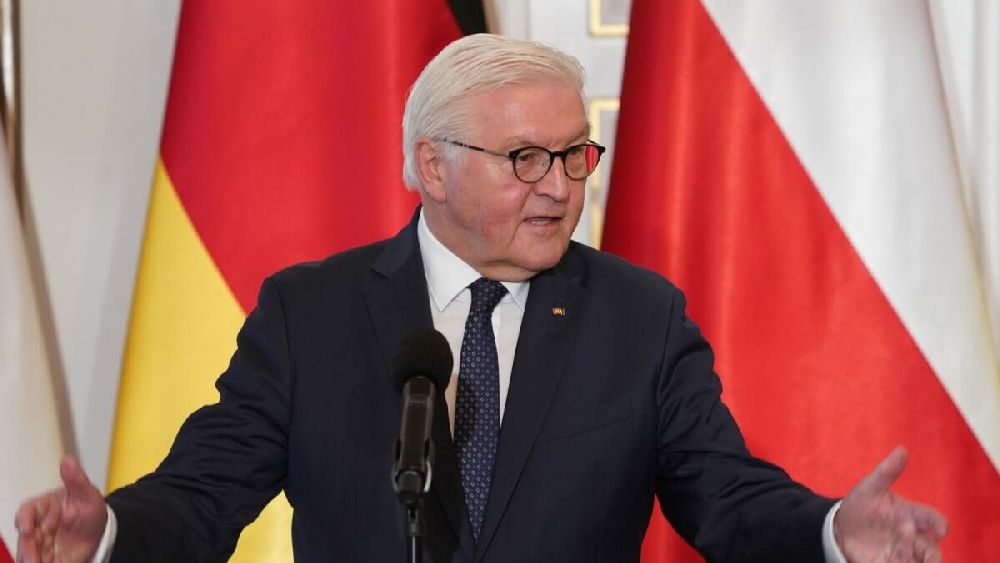 German President Frank-Walter Steinmeier said Tuesday that he had offered to visit Ukraine with other EU leaders, but Kyiv had told him his trip was “not wanted”.

The snub comes as Steinmeier, a former foreign minister, is facing criticism at home and abroad for his years-long detente policy towards Moscow, which he has since admitted was a mistake.

Speaking during a visit to Warsaw, Steinmeier said he had planned to travel to Kyiv with the presidents of Poland, Estonia, Latvia and Lithuania this week “to send a strong signal of joint European solidarity with Ukraine.

“I was prepared to do this, but apparently, and I must take note of this, this was not wanted in Kyiv,” he told reporters.

Germany’s topselling Bild newspaper quoted an unnamed Ukrainian diplomat as saying: “We all know of Steinmeier’s close relations with Russia here… He is not welcome in Kyiv at the moment. We will see whether that changes.”

The embarrassing rejection comes as Chancellor Olaf Scholz is under fire for not having travelled to Ukraine himself so far, unlike British Prime Minister Boris Johnson and EU leader Ursula von der Leyen.

Steinmeier, a Social Democrat serving his second stint as German president, was a foreign minister in two of former chancellor Angela Merkel’s governments. He has long been known for his Moscow-friendly stance.

He has been a leading advocate of the “Wandel durch Handel” (Change through Trade) concept, which argues that fostering close commercial ties can help spur democratic reforms.

Steinmeier also championed the controversial Nord Stream 2 gas pipeline between Russia and Germany, which has now been halted over Moscow’s aggression in Ukraine.

Steinmeier recently admitted that his rapprochement approach towards President Vladimir Putin had been misguided.

“I still hoped that Vladimir Putin possessed a remnant of rationality,” he told Der Spiegel weekly in an interview.

“I did not think that the Russian president would risk his country’s complete political, economic and moral ruin in the pursuit of an imperial delusion.”

He added that his own support for Nord Stream 2 “was a mistake, clearly”.

But he said there “can be no return to normal with Putin’s Russia” in Warsaw Tuesday alongside Polish counterpart Andrzej Duda, adding that the West would have to accept the costs of the conflict.

He accused Russia of committing “war crimes” in Ukraine and called on Moscow to make it possible to evacuate residents from the besieged Ukrainian port city of Mariupol.