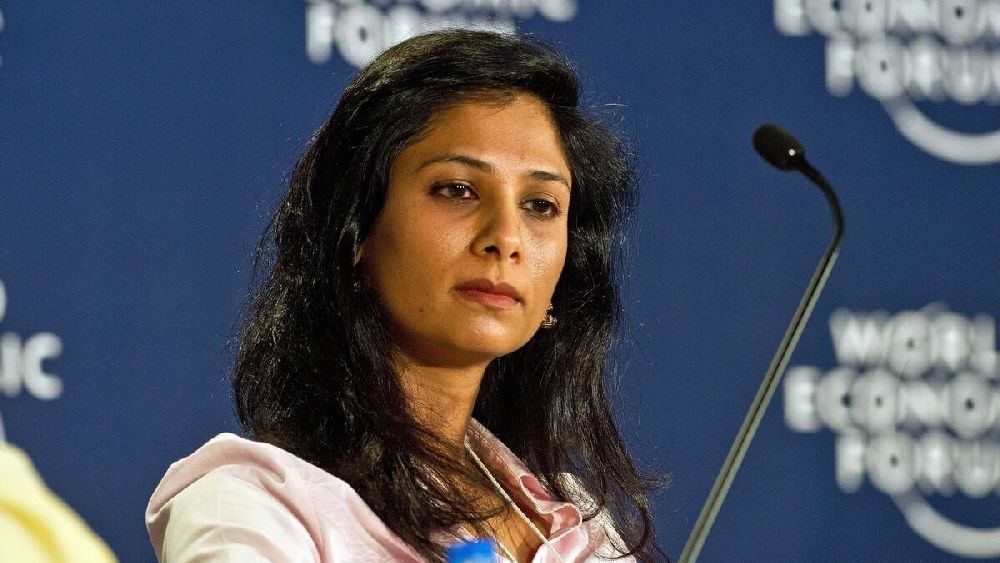 Financial sanctions imposed on Russia threaten to gradually dilute the dominance of the US dollar and could result in a more fragmented international monetary system, Gita Gopinath, IMF’s First Deputy Managing Director, told The Financial Times.

Russia has been hit with a plethora of sanctions from the United States and its allies for its late-February attack on Ukraine. Russia has called the attack a ‘special operation’ to disarm its neighbour.

“The dollar would remain the major global currency even in that landscape but fragmentation at a smaller level is certainly quite possible,” Gopinath told the newspaper in an interview, adding that some countries are already renegotiating the currency in which they get paid for trade.

She said that the crisis will also spur the adoption of digital finance, from cryptocurrencies to stablecoins and central bank digital currencies.

The IMF did not immediately respond to a Reuters request for comment.

Gopinath told the FT that the greater use of other currencies in global trade would lead to further diversification of the reserve assets held by national central banks.

She had earlier said the sanctions against Russia do not foreshadow the demise of the dollar as the reserve currency and that the war in Ukraine will slow global economic growth but will not cause a global recession.