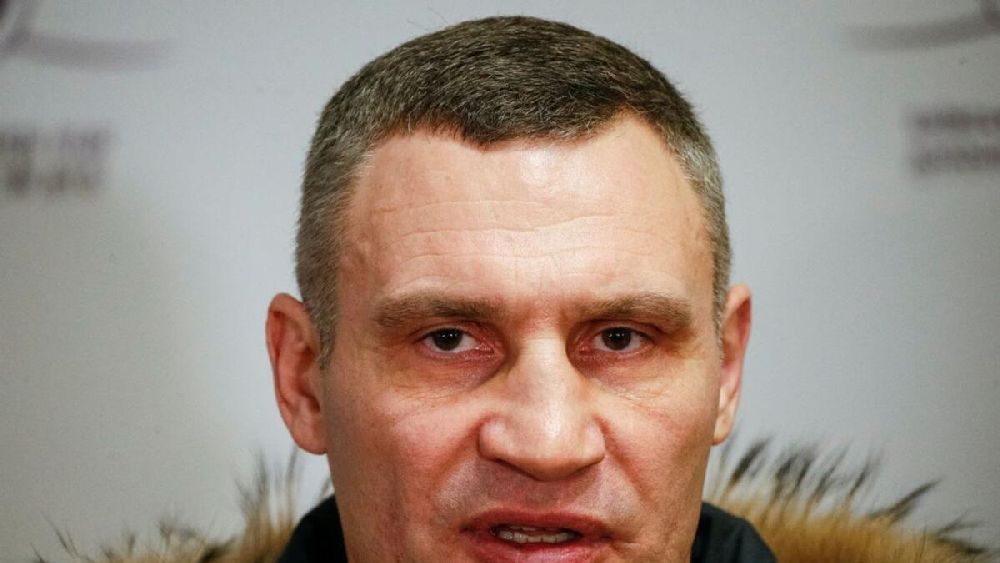 The mayor of Ukraine’s capital Kyiv on Saturday cancelled a curfew he had announced just hours earlier for the next day without providing further explanation.

“New information from the military command: the Kyiv curfew will not enter into force tomorrow,” mayor Vitali Klitschko announced on Telegram.

On Saturday morning, Klitschko had said a fresh curfew would be imposed on the capital from Saturday evening until Monday morning.

He had said it would “start from 8:00 pm Saturday and last until 7:00 am on Monday”, with residents only allowed out “to seek shelter if sirens go off”. Public transport, shops, pharmacies and petrol pumps were to be closed.

Curfew has been imposed several times in Kyiv since the start of the Russian invasion on February 24.

The previous curfew lasted 35 hours between March 21 and 23.