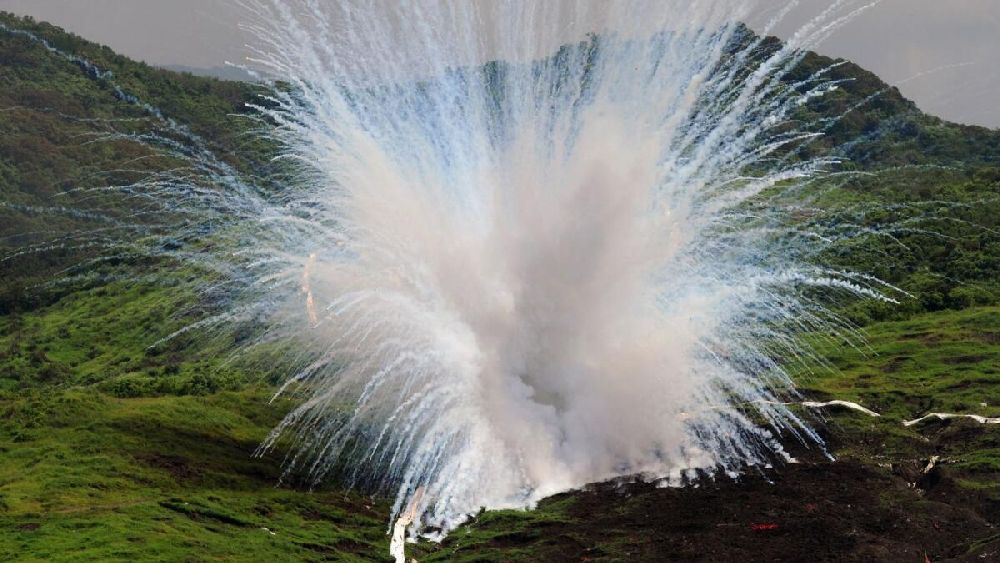 “Russia has never violated international conventions,” Kremlin spokesman Dmitry Peskov told reporters, referring any further questions to the defence ministry. He did not provide any details.

On Thursday, Zelensky accused Russia of having used phosphorus bombs against civilians in his pro-Western country.

Speaking to a G7 summit in Brussels via videolink, he said that Kyiv had information that Russian troops “used phosphorus bombs against peaceful people in Ukraine”.

International law prohibits the use of white phosphorus shells in heavily populated civilian areas, although it allows them in open spaces to be used as cover for troops.