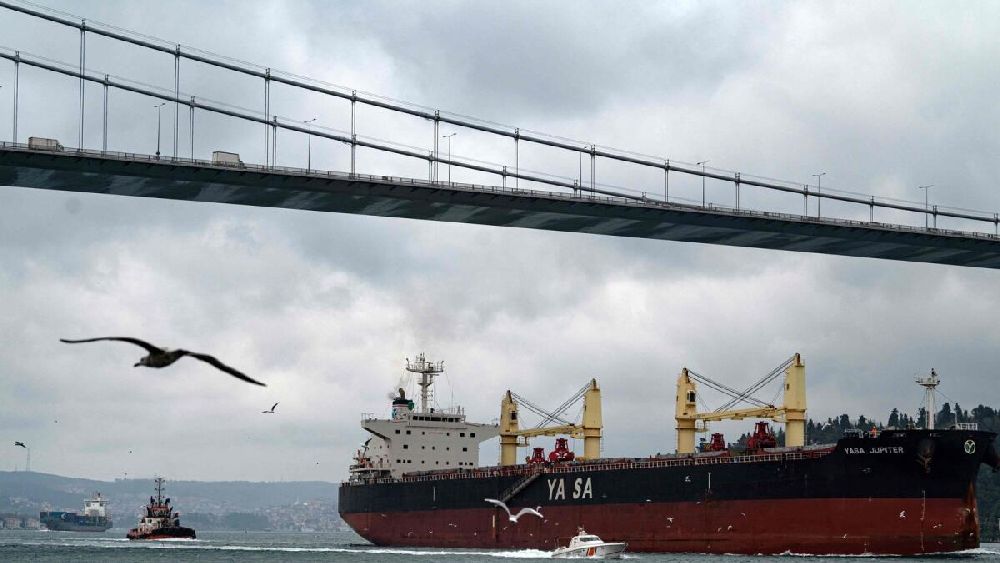 “The supposed corridor would be 3 miles wide an open from 8am to 7pm on March 25. Earlier, Russia claimed there were drifting mines in the Black Sea,” wrote the media outlet.

The humanitarian condition in Ukraine continues to worsen as Mariupol City Council calls for help as residents begin to die from starvation. According to the local media, more and more people are left without any food while multiple attempts to create humanitarian corridors and to provide aid have failed as Russian troops continue to violate ceasefire agreements.

Russia launched its invasion last month after recognising the Ukrainian breakaway regions of Donetsk and Luhansk as “independent republics.” Russia has since continued to maintain that the aim of its operations has been to “demilitarize” and “de-nazify” the country.

The Russian actions were immediately condemned by almost all the western countries, who rolled out severe sets of sanctions targeting the Russian economy, and key individuals. A number of countries, including the US, UK, France, Italy, Finland and several others, also banned Russian aircraft over their airspaces.