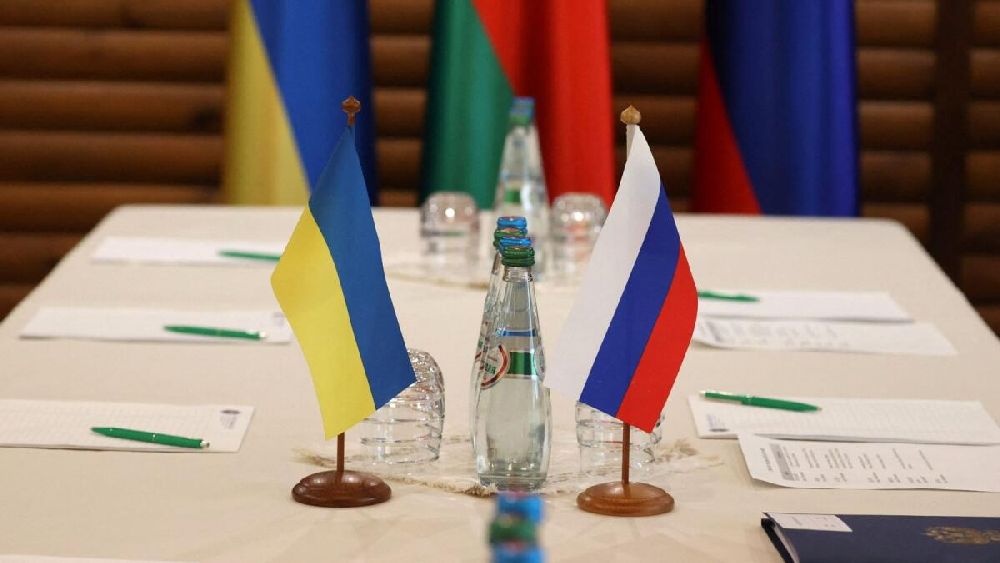 A plane carrying members of a Russian delegation has landed in Istanbul ahead of talks with Ukrainian negotiators aimed at ending the month-long war.

Turkey’s private DHA news agency said the Russian government plane landed at Istanbul Airport on Monday. The face-to-face talks between the two sides are scheduled to be held on Tuesday and Wednesday.

Ukrainian President Volodymyr Zelensky has said that Ukraine could declare neutrality, potentially accept a compromise on contested areas in the country’s east, and offer security guarantees to Russia to secure peace “without delay.” He said only a face-to-face meeting with Russia’s leader could end the war.

Russian Foreign Minister Sergey Lavrov said Monday that the two presidents could meet, but only after the key elements of a potential deal are negotiated.

Earlier talks, held both by video and in person, failed to make progress on ending the war that has killed thousands and driven more than 10 million Ukrainians from their homes — including almost 4 million from their country.

Nato-member Turkey has close relations with both Ukraine and Russia. Earlier this month, it hosted a meeting between the two countries’ foreign ministers.