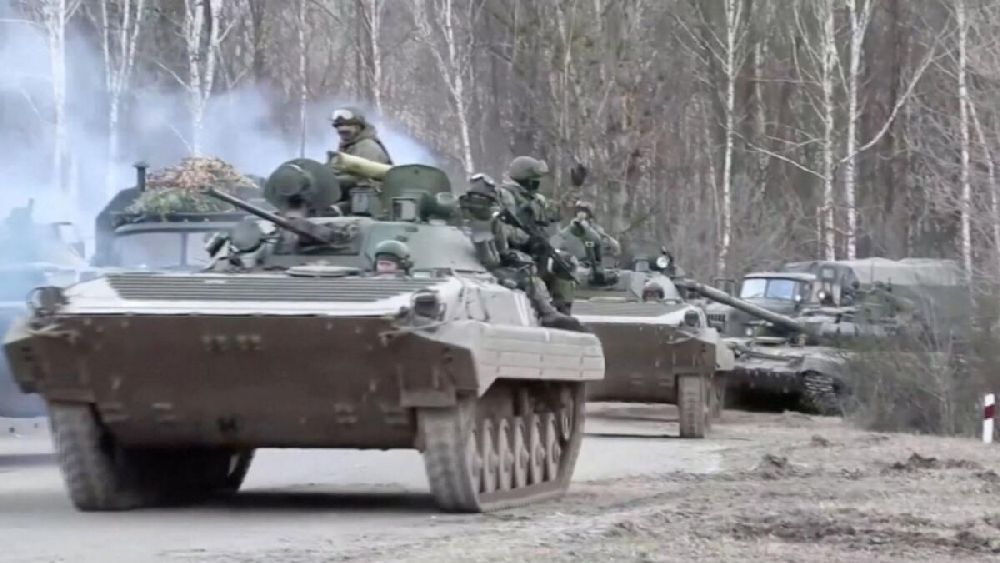 Russian forces advancing on Kyiv from the north-east have stalled and the bulk of its forces remain more than 25 kilometres from the centre of the city, British military intelligence said on Monday.

“Heavy fighting continues north of Kyiv,” the Ministry of Defence said. “Forces advancing from the direction of Hostomel to the north-west have been repulsed by fierce Ukrainian resistance.”