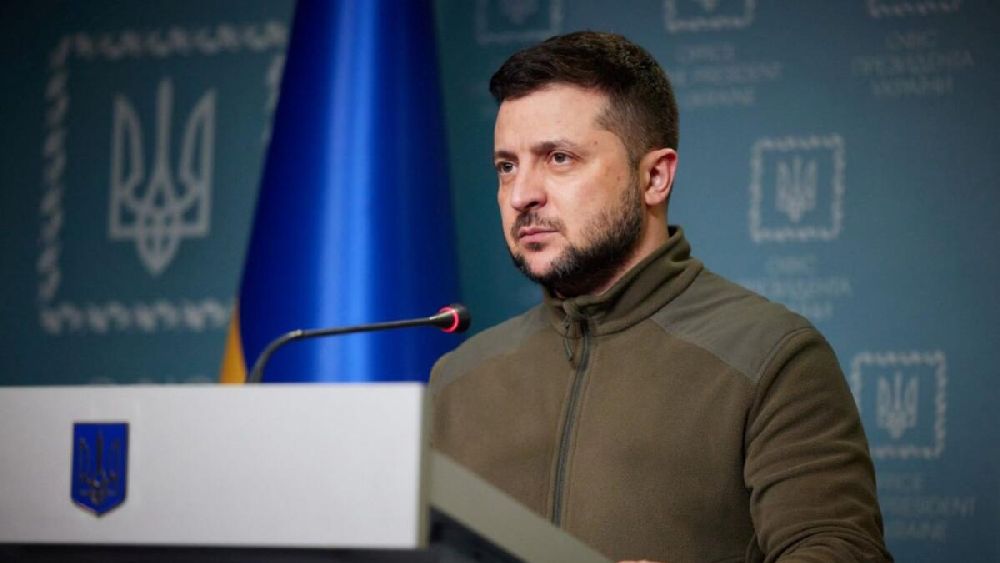 Ukrainian President Volodymyr Zelensky told Japan’s parliament Wednesday that the United Nations had failed over the conflict in his country and reforms were needed, calling for more pressure on Russia.

The international body has been hamstrung because Russia is a permanent member of its Security Council and has effectively blocked condemnation or action over its attack on Ukraine.

“Neither the United Nations nor the UN Security Council have functioned. Reforms are needed,” the Ukrainian leader told lawmakers via videolink.

“We need a tool to preemptively ensure global security. Existing international organisations are not functioning for this purpose, so we need to develop a new, preemptive tool that can actually stop invasions,” Zelensky added.

Japan has marched in lockstep with Western allies to impose tough sanctions on Russian financial institutions and officials, as well as Moscow’s ally Belarus.

It has regularly condemned the incursion, as well as sabre-rattling over the use of nuclear weapons, and has offered Ukraine million of dollars in humanitarian aid and other assistance.

Zelensky praised Japan as “the first nation in Asia that started piling pressure on Russia”.

“I ask you to continue to impose sanctions,” he added.

“Let’s make efforts to ensure Russia will want and seek peace. Trade embargoes on Russia must be introduced to stop the tsunami of the attack against Ukraine.”

Zelensky used the address to Japan, which remains haunted by the 2011 Fukushima nuclear disaster, to warn of the dangers his country faced from Russian attacks on nuclear plants and the site of the Chernobyl meltdown.

“Atop shattered reactors are… active processing facilities for nuclear materials. Russia turned that into a war zone,” he said, warning that years would be needed to assess possible environmental effects of Russia’s occupation of Chernobyl.

Zelensky also repeated assertions made by Washington that Russia could be preparing to use chemical weapons, though he provided no specific evidence.

“I’m receiving reports that Russia is preparing attacks using chemical weapons such as sarin, just like Syria,” he told lawmakers in Tokyo, which was the site of a 1995 sarin attack by members of the Aum Shinrikyo cult.

Seeking to bolster support for his country, Zelensky has addressed lawmakers around the world — and will speak to the French parliament later in the day.

He has also been invited to address a NATO summit on Thursday.