Ukraine, Russia to start new round of peace talks on Tuesday 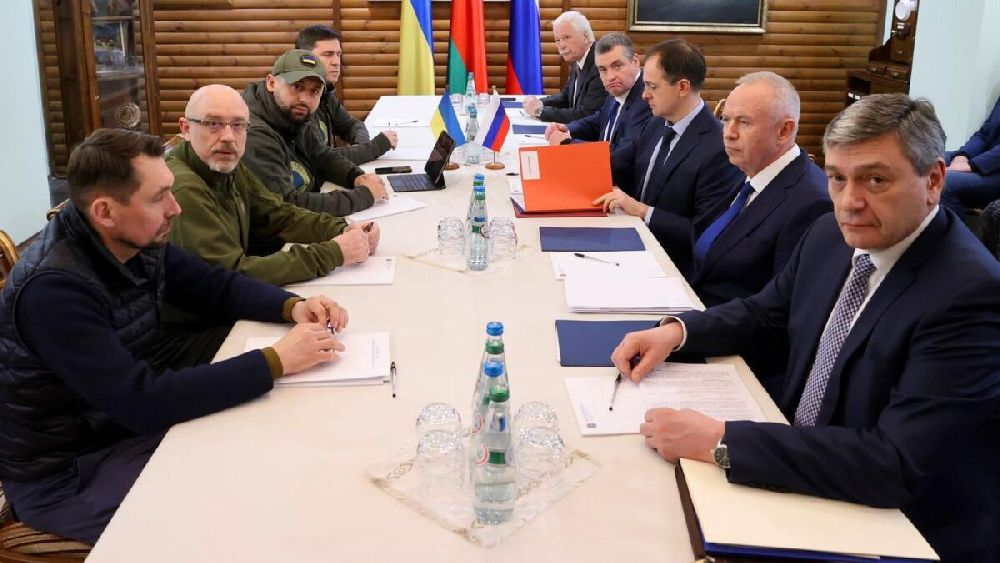 Ukraine and Russia will start the next round of peace talks on Tuesday in the Turkish city of Istanbul, the Ukrainian government-run Ukrinform news agency reported on Monday.

Before the talks, which will start at 10.30am local time (0730 GMT) and be held behind closed doors, the members of the Ukrainian and Russian delegations will meet with Turkish President Recep Tayyip Erdogan, the report said.

“I hope that under Turkish mediation leadership, these negotiations will bring results serving the interests of peace in Ukraine and our security,” Kuleba tweeted.

Ukrainian and Russian delegations have held three rounds of in-person negotiations, and the fourth session was a video conference.