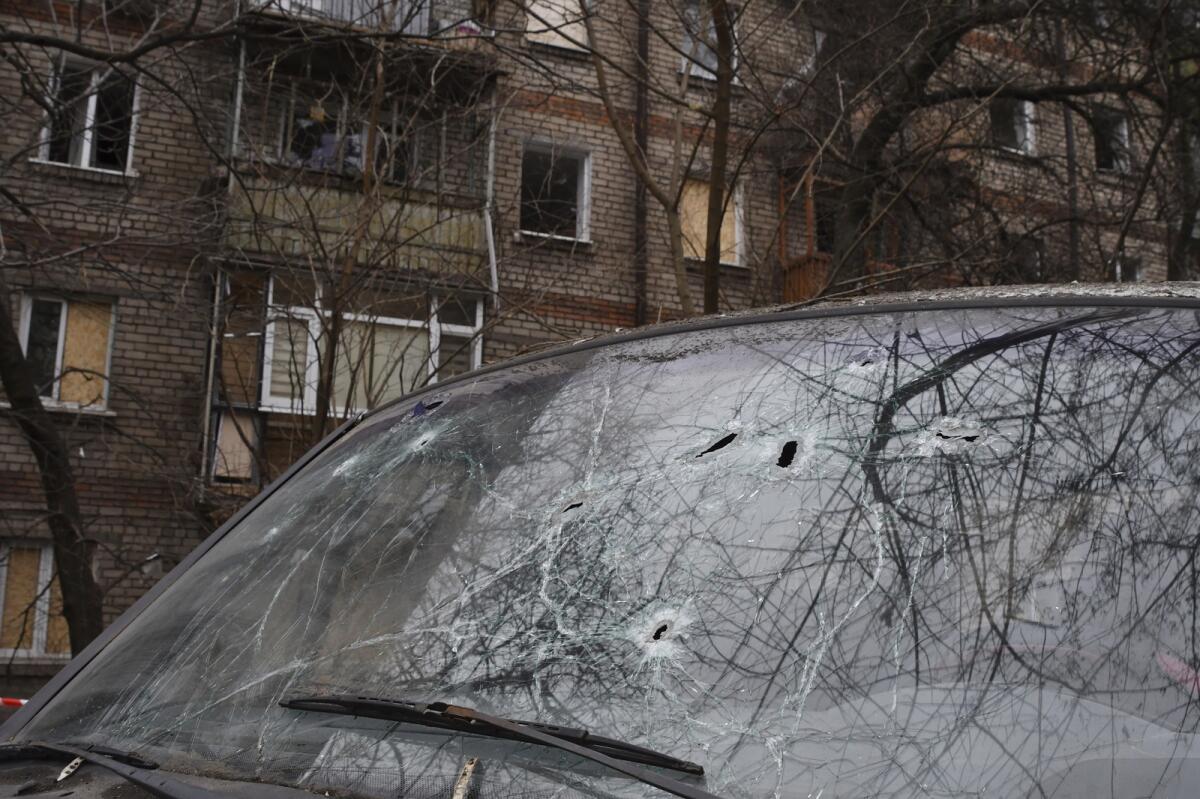 A helicopter crash in a Kyiv suburb Wednesday killed 16 people, including Ukraine’s interior minister and two children, according to Ihor Klymenko, chief of Ukraine’s National Police.

Nine of those killed were aboard the emergency services helicopter that crashed in Brovary, Kyiv’s eastern suburb, Klymenko said.

A total of 22 people were injured, including 10 children. Earlier, officials and media reports said the helicopter crashed near a kindergarten.