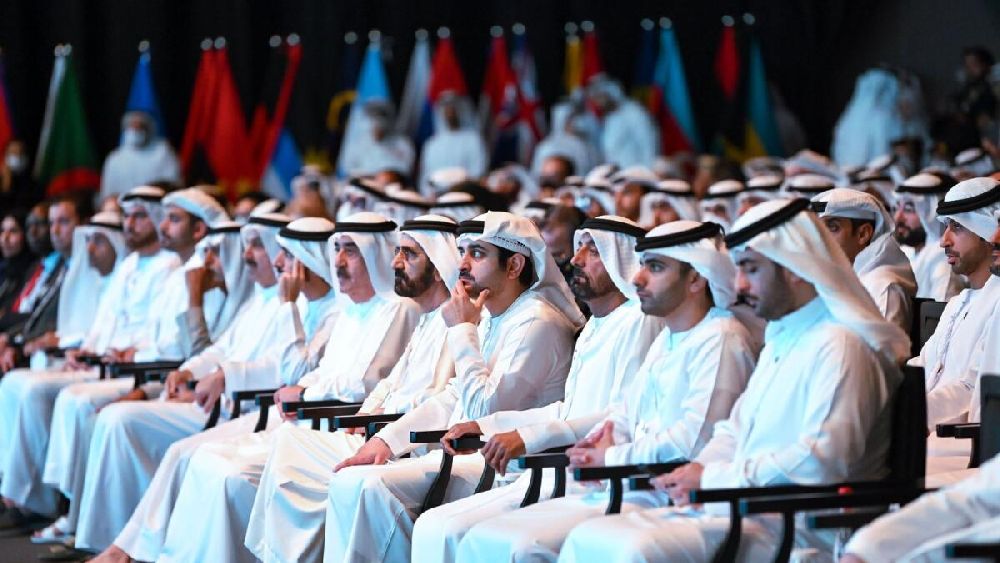 Umm Al Quwain, on Tuesday, launched its Sustainable Blue Economy Strategy during the World Government Summit 2022. The aim of the initiative is to enhance investment attractiveness while developing the natural, cultural and human wealth of the Emirate.

The Strategy lays the foundations for the future growth of Umm Al Quwain and its transformation into the “capital of the blue economy”.

Sheikh Saud said that the strategy is aligned with the UAE’s efforts to enhance sustainable development and ensure optimal use of resources.

He added: “The UAE places the highest priority on the wellbeing of its citizens by launching development plans, policies and strategies aimed at achieving a decent life for them and enabling them to actively participate in all development paths.”

The UAQ Ruler affirmed that Sustainable Blue Economy Strategy 2031, provides opportunities for youth, entrepreneurs and investors in vital and promising sectors. He expressed the Emirates’ keenness to provide all the support necessary for promoting the growth and sustainability of investments, and achieving the goals of all partners in the economic system.

During a session at the Summit, Sheikh Majid bin Saud bin Rashid Al Mualla, explained that the Strategy adopts a sustainable framework for the economy of Umm Al Quwain.

“We are keen to keep pace with the best global models for the development of national economic strategies. The Sustainable Blue Economy Strategy sets clear economic development goals based on the strengths of the emirate,” he said.

“Our goal is to double the GDP by 2031 and for the blue economy to contribute 40% of that total. We aim to meet a net-zero emissions target by 2031, by which time a total of 20% of Umm Al Quwain will be dedicated to nature reserves. We have also created three carbon-neutral areas,” he added.