UN chief to deliver ‘state of the world’ speech on Tuesday 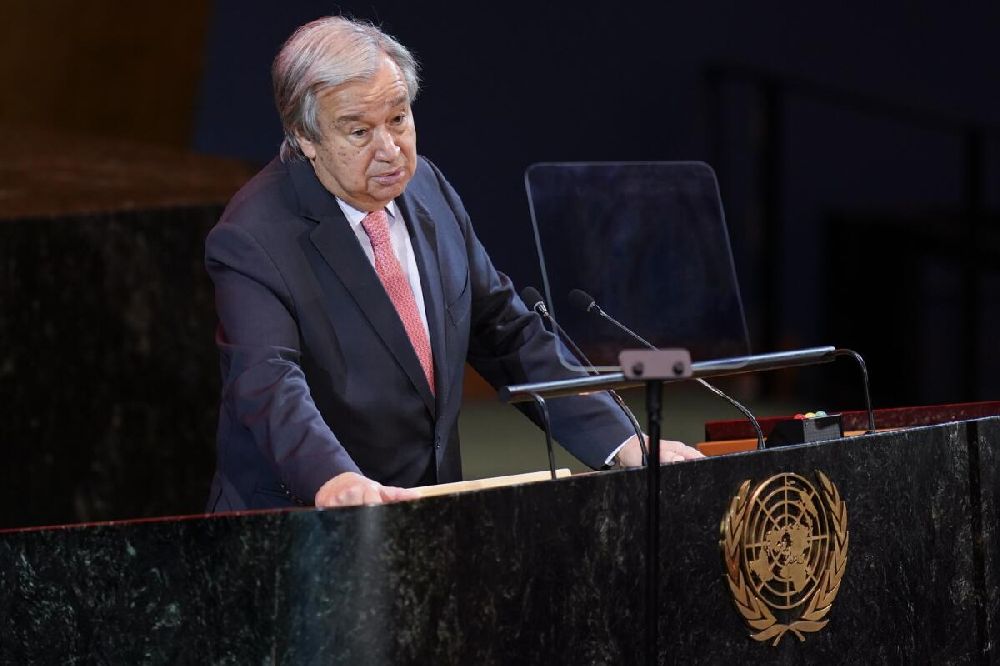 Warning that the world is in “great peril”, the head of the United Nations says leaders meeting in person for the first time in three years must tackle conflicts and climate catastrophes, increasing poverty and inequality — and address divisions among major powers that have gotten worse since the Russia-Ukraine tensions.

In speeches and remarks leading up to the start of the leaders’ meeting on Tuesday, Secretary-General Antonio Guterres cited the “immense” task of not only saving the planet, “which is literally on fire”, but also dealing with the persisting Covid-19 pandemic. He also pointed to “a lack of access to finance for developing countries to recover — a crisis not seen in a generation” that has seen ground lost for education, health and women’s rights.

Guterres will deliver his “state of the world” speech at Tuesday’s opening of the annual high-level global gathering. UN spokesman Stephane Dujarric said it would be “a sober, substantive and solutions-focused report card” for a world, “where geopolitical divides are putting all of us at risk”.

“There will be no sugar-coating in his remarks, but he will outline reasons for hope,” Dujarric told reporters on Monday.

The 77th General Assembly meeting of world leaders convenes under the shadow of Europe’s first major war since World War II — the conflict between Russia and Ukraine, which has unleashed a global food crisis and opened fissures among major powers, in a way not seen since the Cold War.

Nearly 150 heads of state and government are on the latest speakers’ list. That’s a sign that despite the fragmented state of the planet, the United Nations remains the key gathering place for presidents, prime ministers, monarchs and ministers to not only deliver their views, but to meet privately to discuss the challenges on the global agenda — and hopefully make some progress.

At the top of that agenda for many: Russia’s February 24 attack on Ukraine, which not only threatens the sovereignty of its smaller neighbour, but has raised fears of a nuclear catastrophe at Europe’s largest nuclear plant in the country’s currently Russia-occupied southeast.

Leaders in many countries are trying to prevent a wider war and restore peace in Europe. Diplomats, though, aren’t expecting any breakthroughs this week.

The loss of important grain and fertiliser exports from Ukraine and Russia have triggered a food crisis — especially in developing countries — and inflation and a rising cost of living in many others. Those issues are high on the agenda.

At a meeting on Monday to promote UN goals for 2030 — including ending extreme poverty, ensuring quality education for all children, and achieving gender equality — Guterres said the world’s many pressing perils make it “tempting to put our long-term development priorities to one side”. 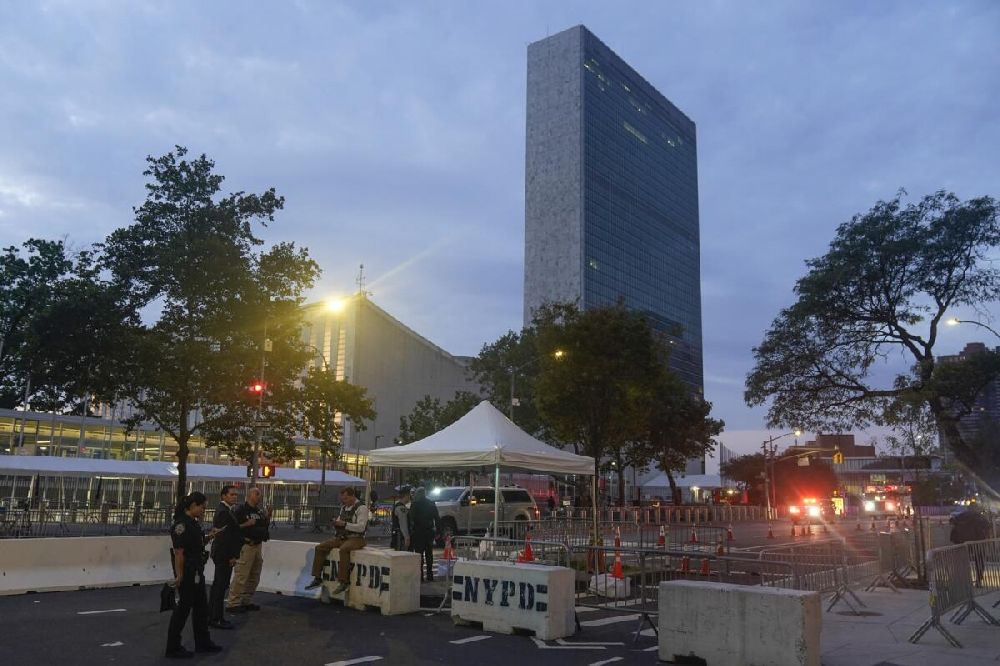 However, the UN chief said some things could not wait — among them the pressing climate crisis, education, dignified jobs, full equality for women and girls, and comprehensive health care. He called for public and private finance and investment, and above all, for peace.

The death of Britain’s Queen Elizabeth II and her funeral in London on Monday, which many world leaders attended, have created last-minute headaches for the high-level meeting. Diplomats and UN staff have scrambled to deal with changes in travel plans, the timing of events and the logistically-intricate speaking schedule for world leaders.

The global gathering, known as the General Debate, was entirely virtual in 2020 because of the pandemic, and hybrid in 2021. This year, the 193-member General Assembly returns to only in-person speeches, with a single exception — Ukrainian President Volodymyr Zelensky.

Over objections from Russia and a few allies, the assembly voted last Friday to allow the Ukrainian leader to pre-record his speech because of reasons beyond his control — the military hostilities that require him to carry out his “national defence and security duties”.

By tradition, Brazil has spoken first for over seven decades because, at the early General Assembly sessions, it volunteered to start when no other country did.

The US president, representing the host country for the United Nations, is traditionally the second speaker, but Joe Biden is attending the queen’s funeral, and his speech has been pushed to Wednesday morning. Senegalese President Macky Sall is expected to take Biden’s slot.