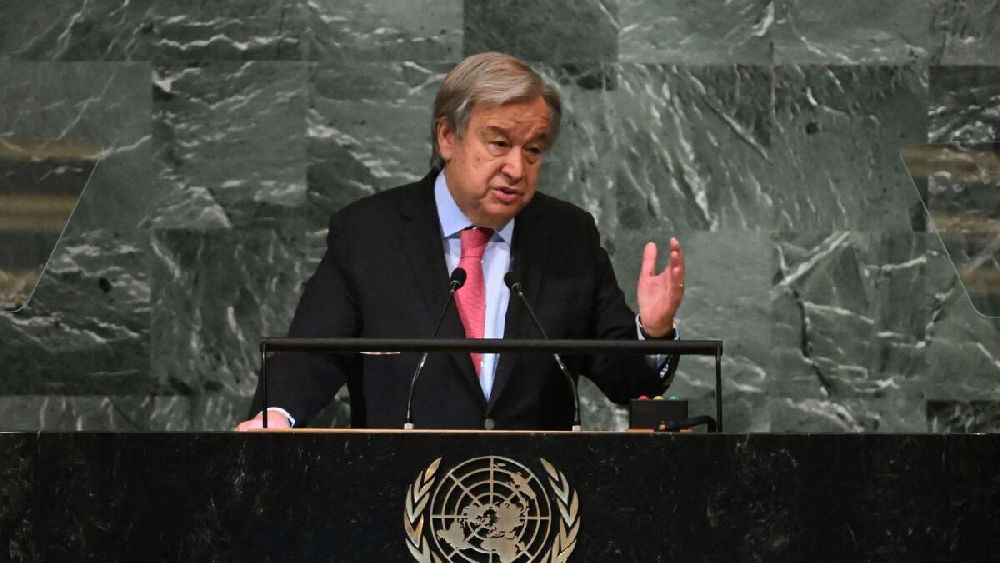 UN Secretary-General Antonio Guterres on Tuesday warned international leaders of a looming “winter of global discontent” in a world beset by multiple crises from the Ukraine war to a warming climate.

“A winter of global discontent is on the horizon,” Guterres said as he opened the annual General Assembly.

“Trust is crumbling, inequalities are exploding, our planet is burning. People are hurting — with the most vulnerable suffering the most.”

Guterres also urged wealthy nations to tax fossil fuel companies and use the proceeds to compensate for damage from climate change and provide relief over rising prices.

“Let’s tell it like it is — our world is addicted to fossil fuels. It’s time for an intervention. We need to hold fossil fuel companies and their enablers to account,” Guterres said in an address to open the UN General Assembly.