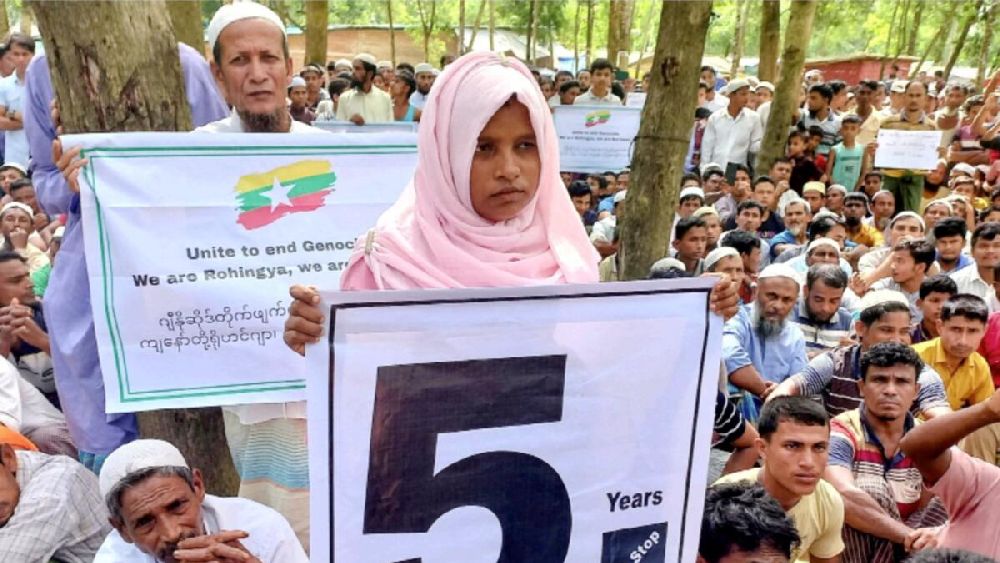 The head of a UN team of investigators on Myanmar said on Monday that Facebook has handed over millions of items that could support allegations of war crimes and genocide.

The Independent Investigative Mechanism for Myanmar (IIMM) aims to build case files for proceedings in national, regional or international courts. It was established in 2018 by the UN Human Rights Council and began work the following year.

“Facebook has shared with the mechanism millions of items from networks of accounts that were taken down by the company because they misrepresented their identity,” Nicholas Koumjian, head of the IIMM, said in a speech to the United Nations Human Rights Council in Geneva.

Myanmar is facing charges of genocide at the UN’s International Court of Justice (ICJ) over a 2017 military crackdown on the Rohingya that forced more than 730,000 people to flee into neighbouring Bangladesh.

Facebook, whose parent company changed its name to Meta Platforms Inc last year, could not immediately be reached for comment. The company has previously said it was working with the IIMM. In 2018, UN human rights investigators said the social media site had spread hate speech that fuelled the violence. Facebook has said it is working to block hate speech.

With the Facebook items and other pieces of information from over 200 sources, the mechanism has prepared 67 “evidential and analytical packages.” These packages are intended to be shared with judicial authorities, including the International Criminal Court (ICC) and the ICJ, Koumjian added.

The ICC has also opened a case looking at deportation and other crimes against humanity in relation to Rohingya refugees who were forced into ICC member state Bangladesh.