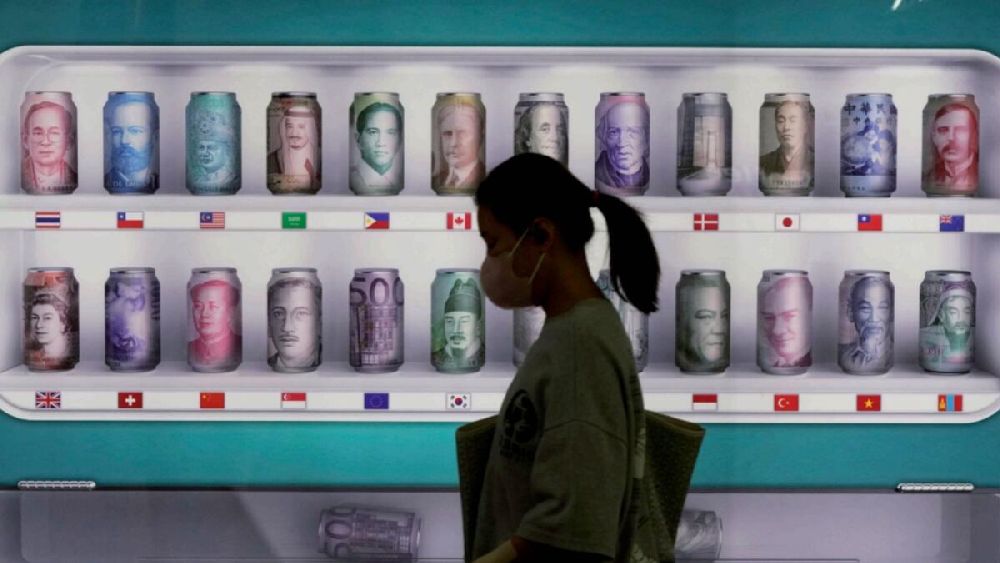 The United Nations on Monday urged central banks to loosen their belts in order to avoid a global recession, saying financial tightening risked pushing the world into grim prolonged stagnation.

In its main annual report, UNCTAD, the UN Conference on Trade and Development, once again revised down its growth forecasts for the world economy.

In March, the organisation reduced its projection for global economic growth for 2022 from 3.6 per cent to 2.6 per cent.

By way of comparison, the Organisation for Economic Co-operation and Development (OECD), which has maintained its 2022 forecast at three per cent, also expects 2.2 per cent growth next year.

The International Monetary Fund, on the other hand, forecasts growth at 3.2 per cent this year and 2.9 per cent in 2023.

According to UNCTAD, rapidly-rising interest rates and financial tightening in advanced economies, combined with multiple crises resulting from the Covid-19 pandemic and Russia’s war in Ukraine, have already turned a global slowdown into a downturn, with the desired soft landing looking unlikely.

“We need to warn that we may be on the edge of a policy-induced global recession,” UNCTAD Secretary-General Rebeca Grynspan told a press conference in Geneva.

However, “there’s still time to step back from the edge of recession”, Grynspan said.

UNCTAD’s report said a “growth recession” was “conventionally defined as annual global output growth below three percent at both market and purchasing-power-parity prices”.

The US and European central banks have been trying to fight inflation in recent months by raising key rates, but fears of a recession caused by harsh financial tightening are intensifying.

“Any belief that they will be able to bring down prices by relying on higher interest rates without generating a recession is… an imprudent gamble,” UNCTAD said.

The threat of recession hangs over the United States, and Germany should be the first major European economy to fall into recession next year, according to the OECD.

Countries “have the tools to calm inflation and support all vulnerable groups”, said Grynspan.

“This is a matter of policy choices and political will. But the current course of action is hurting the most vulnerable, especially in developing countries, and risks tipping the world into a global recession.”

Monetary and fiscal policy moves in advanced economies risk pushing the world towards global recession and prolonged stagnation, “inflicting worse damage than the financial crisis in 2008 and the Covid-19 shock in 2020”, UNCTAD warned.

Noting that inflation is already starting to ease in advanced economies, the organisation called for an urgent “course correction” in favour of policy measures directly targeting price spikes in vital areas like food and energy.

The report said the slowdown in the global economy was affecting all regions, but was particularly alarming for developing countries.

The report noted that countries which showed signs of debt distress before the pandemic were now taking some of the biggest hits — in particular, Zambia, Suriname and Sri Lanka — with climate shocks further threatening economic stability in nations such as Pakistan.

UN economists are also concerned that net capital flows to developing countries have turned negative and some 90 such nations have seen their currencies weaken against the US dollar this year.

It is estimated that developing countries have already spent $379 billion in reserves to defend their currencies this year.

Overall, 46 developing countries are severely exposed to multiple economic shocks and another 48 are seriously exposed, increasing the threat of a global debt crisis.