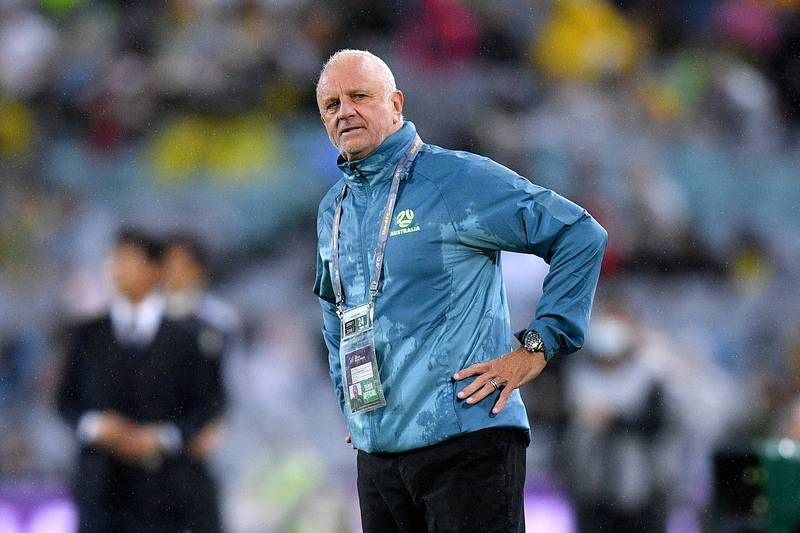 Graham Arnold has received the backing of Football Australia despite failure to gain automatic entry to the 2022 World Cup. EPA

Australia manager Graham Arnold will stay in charge for the 2022 World Cup play-off against the UAE, despite calls for him to resign following the team’s failure to secure an automatic qualification spot for Qatar.

Australia’s hopes of direct entry to a fifth straight World Cup were ended with successive defeats to Japan and Saudi Arabia over the last week. By finishing third in Group B, the Socceroos will now face a play-off match against the UAE in Doha on June 7, with the winners progressing to face Peru a week later. Speculation has been rampant that Arnold could be sacked, but Football Australia said he will remain until at least the end of the qualifying campaign.

“Graham has Football Australia’s support and after nearly four years in the role, still has the opportunity to finish the job he was appointed to in 2018 and see through his commitment to the national team,” said FA chief James Johnson.

“We will work closely with Graham to ensure the team has the necessary resources, support and the approach required to achieve the best possible outcome and ultimately qualification to our fifth consecutive FIFA World Cup.”

Australia made a strong start to their qualifying campaign, but after losing to Japan away in October, three draws derailed their progress before the two defeats over the past week.

With 32 places separating Australia and the UAE in the Fifa rankings, the Socceroos will be favourites to advance to face Peru, but they will be wary of a UAE side who ended their Group A campaign with a victory over South Korea. The UAE also won the most recent meeting between the two sides, a 1-0 victory at the 2019 Asian Cup. 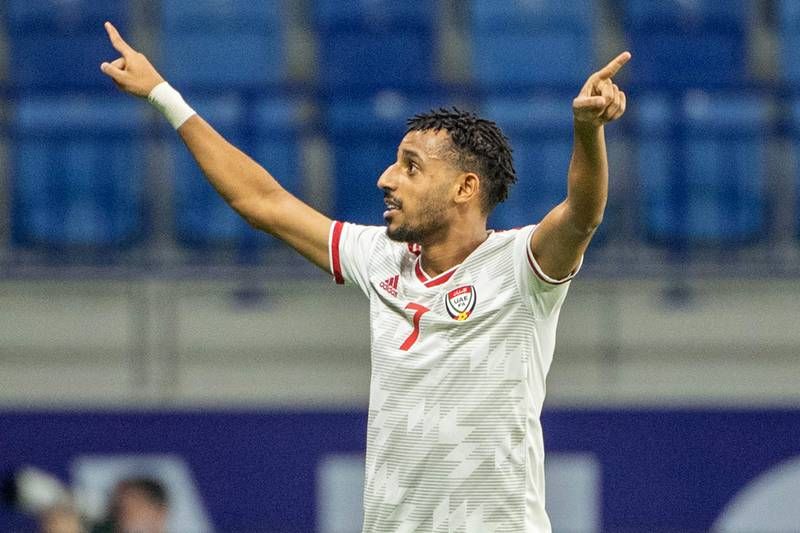 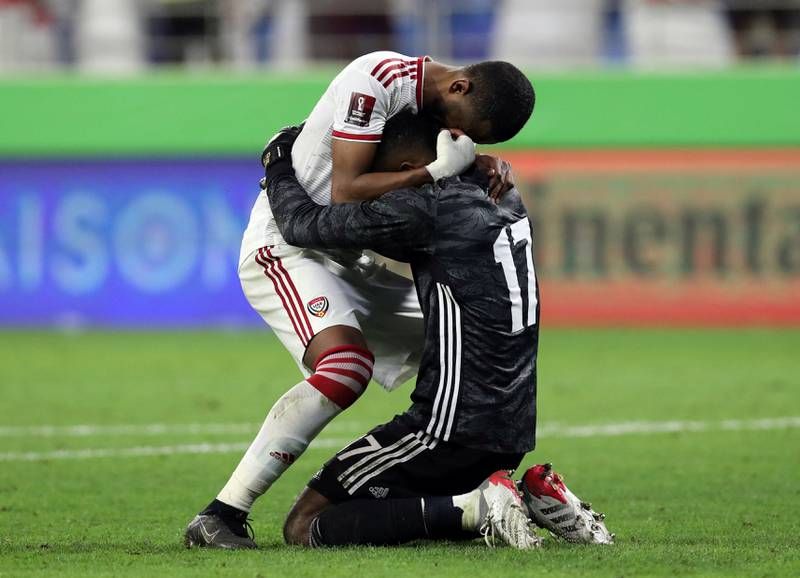 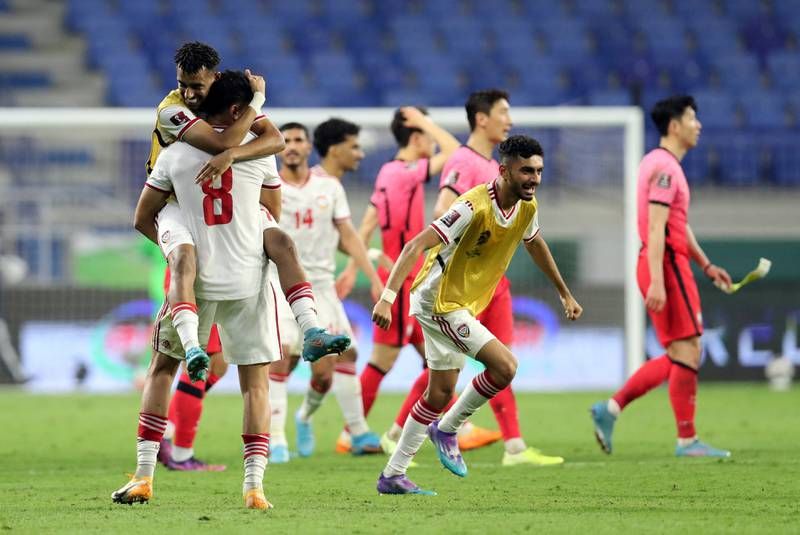 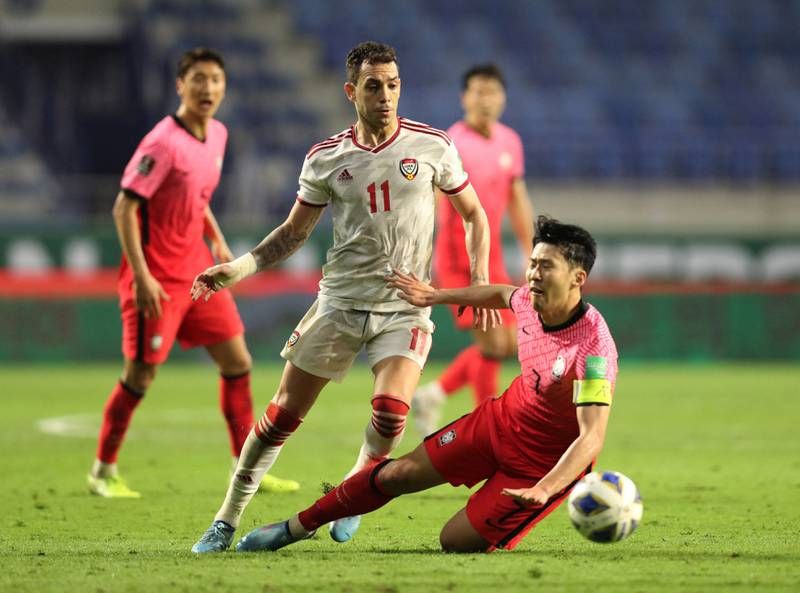 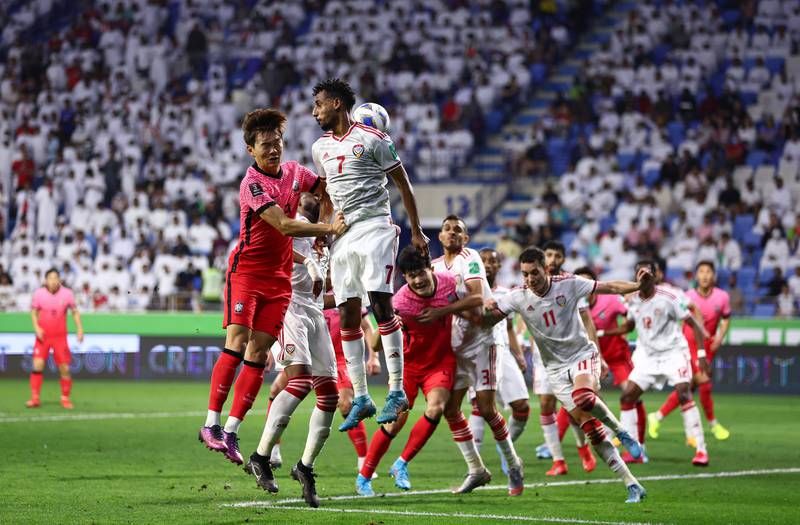 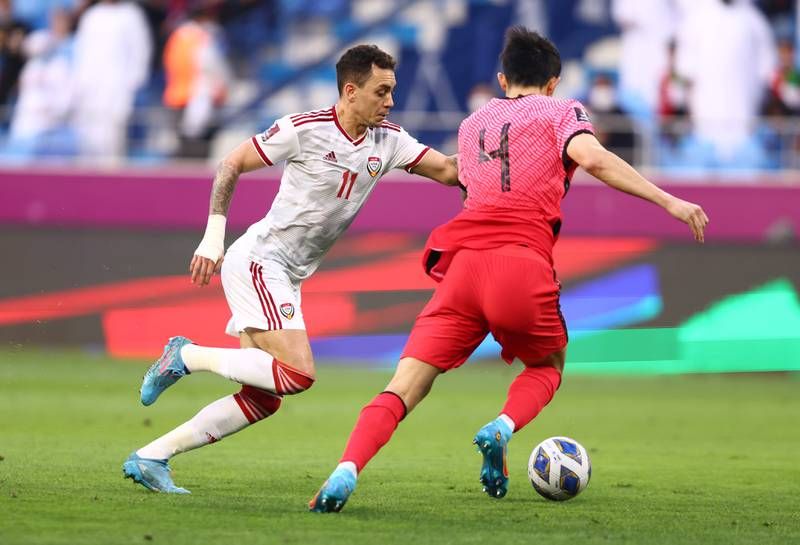 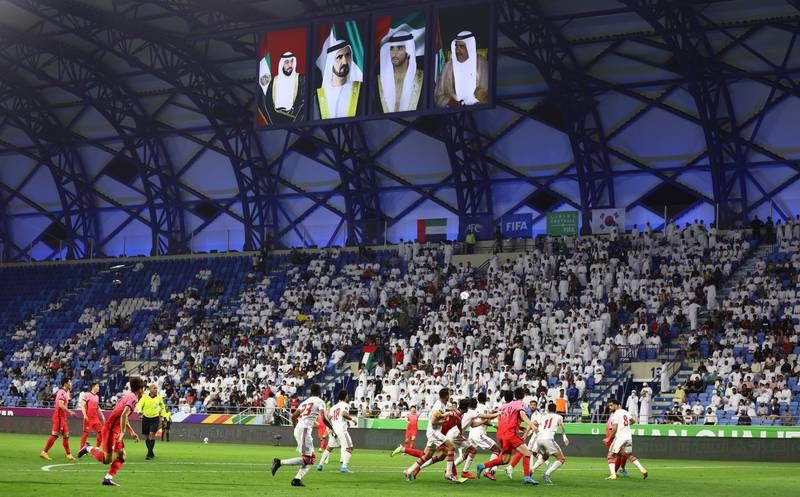 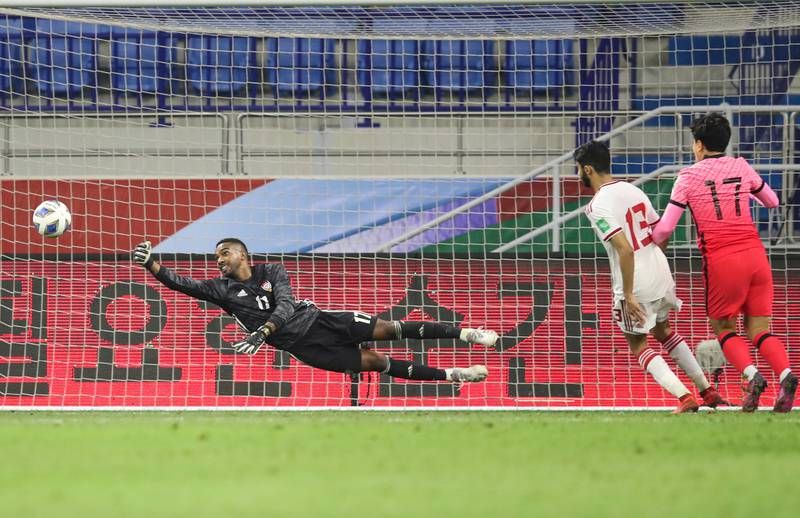 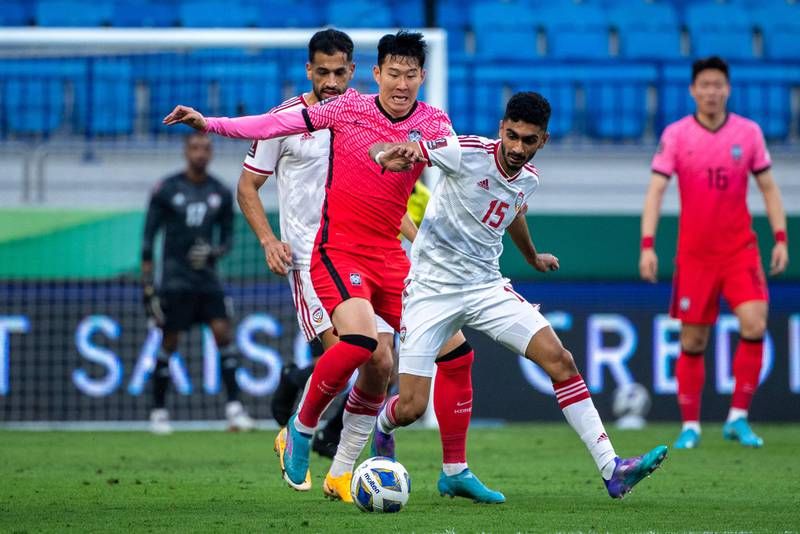 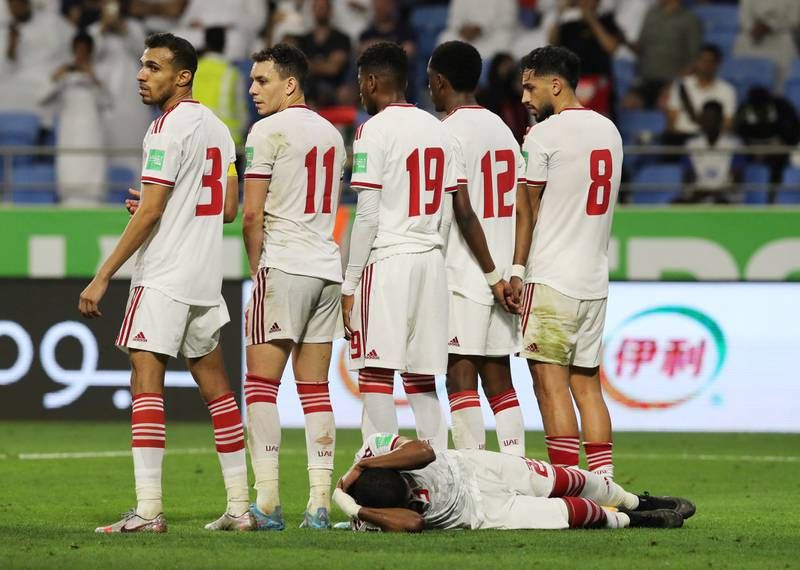 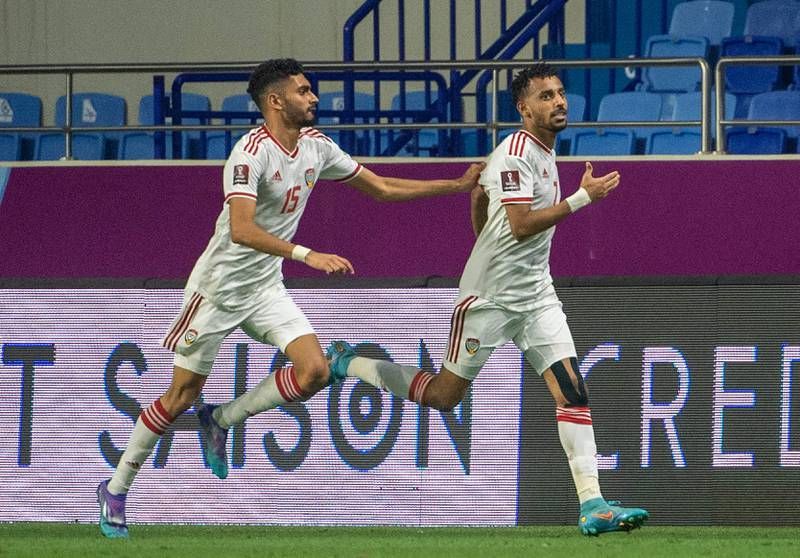 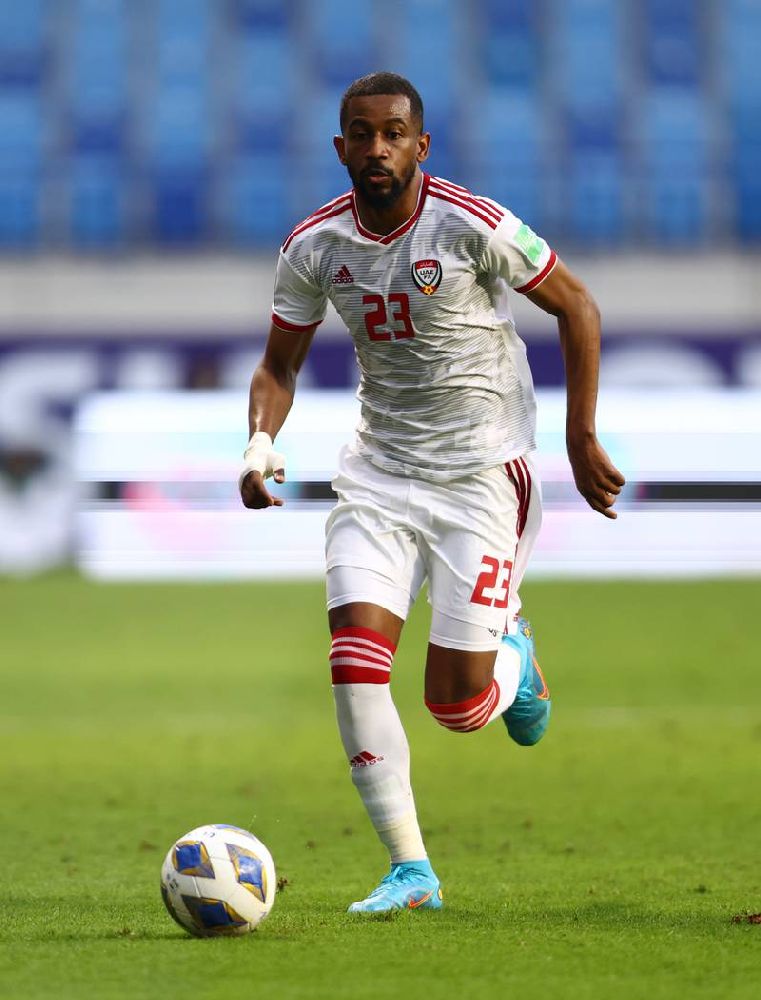 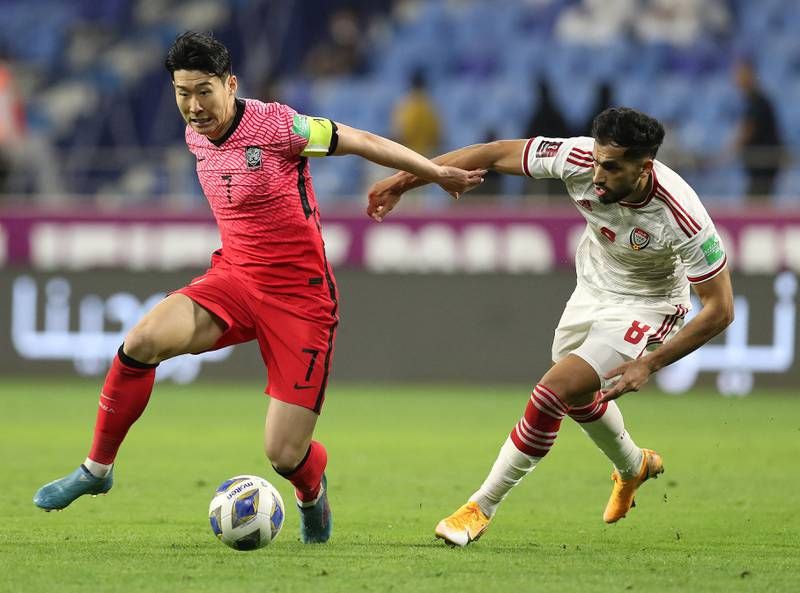 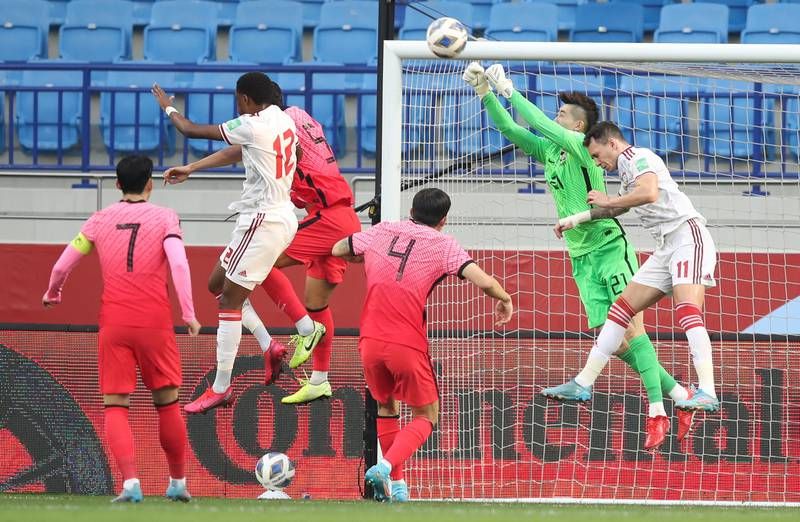 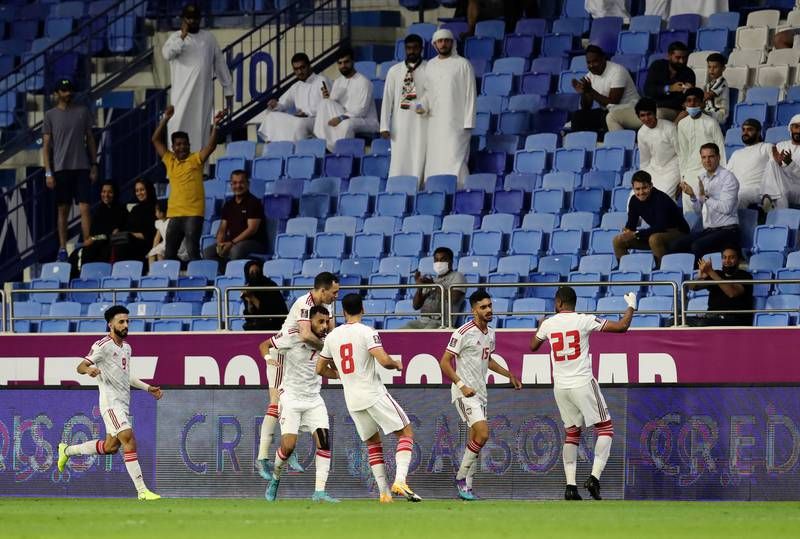 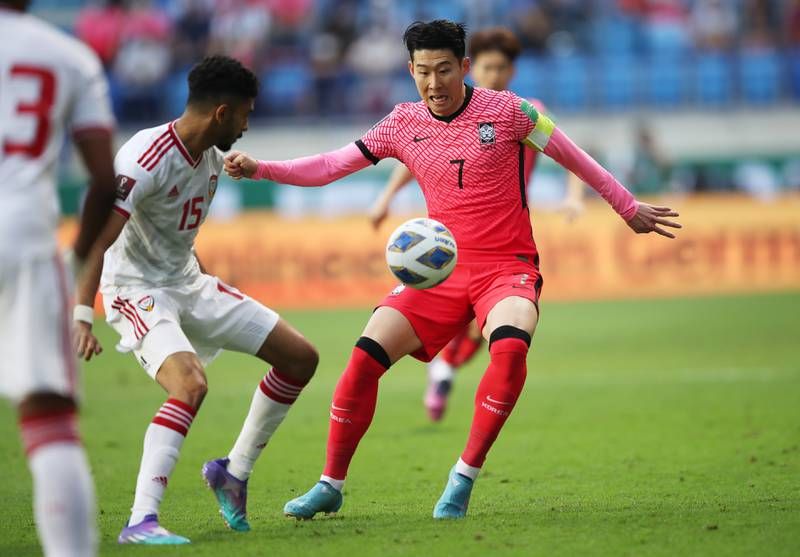 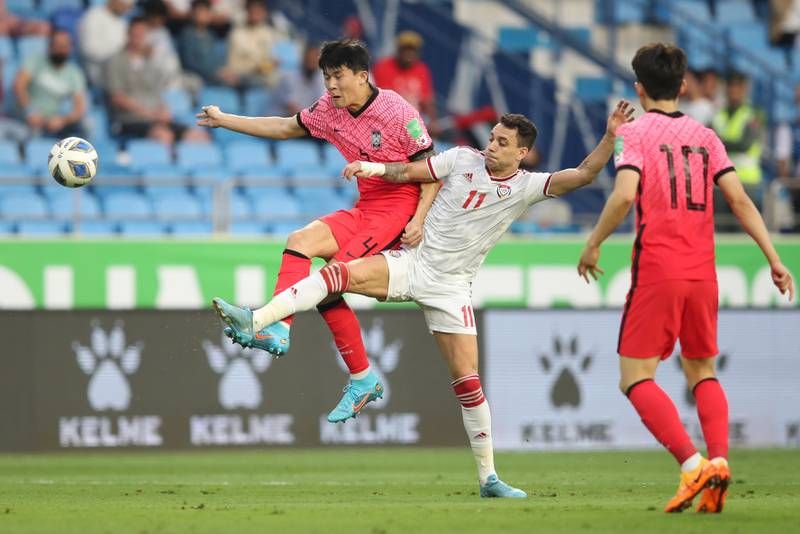 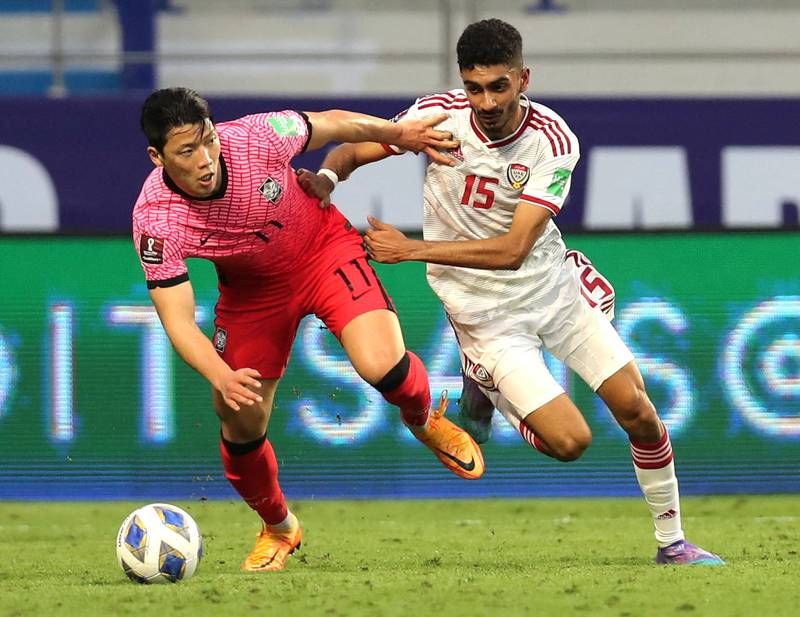 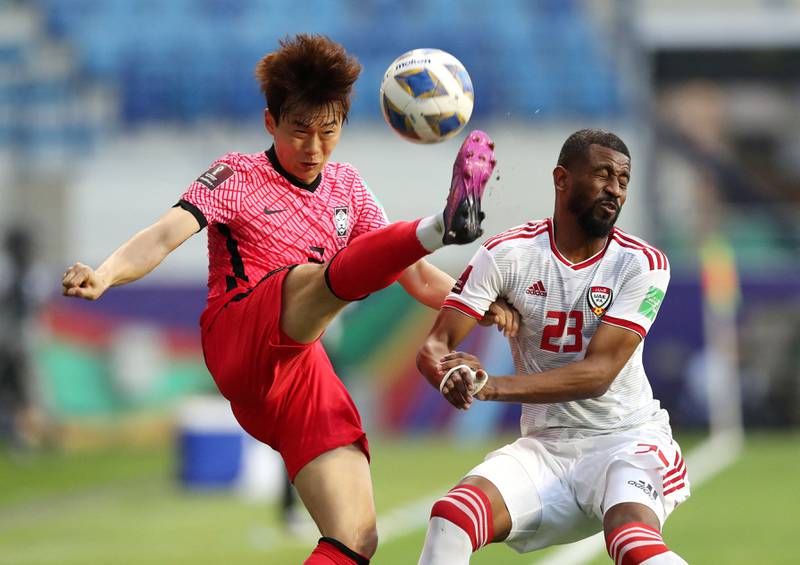 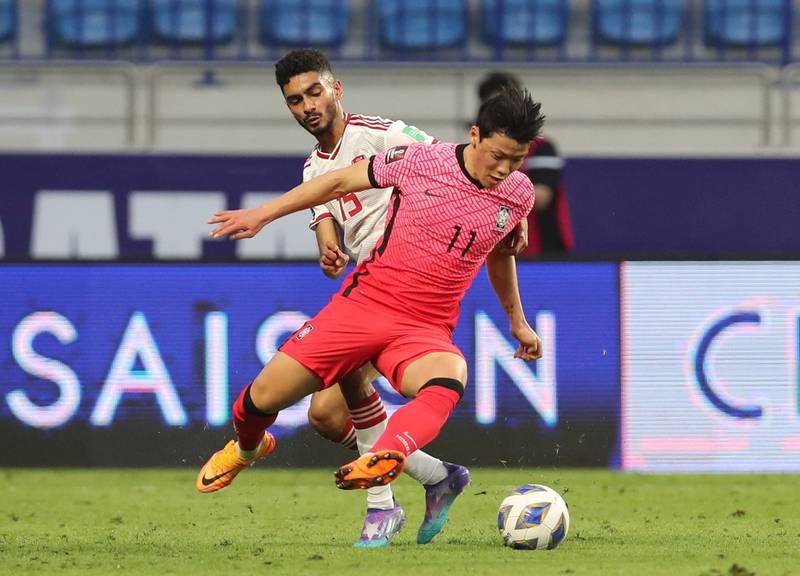 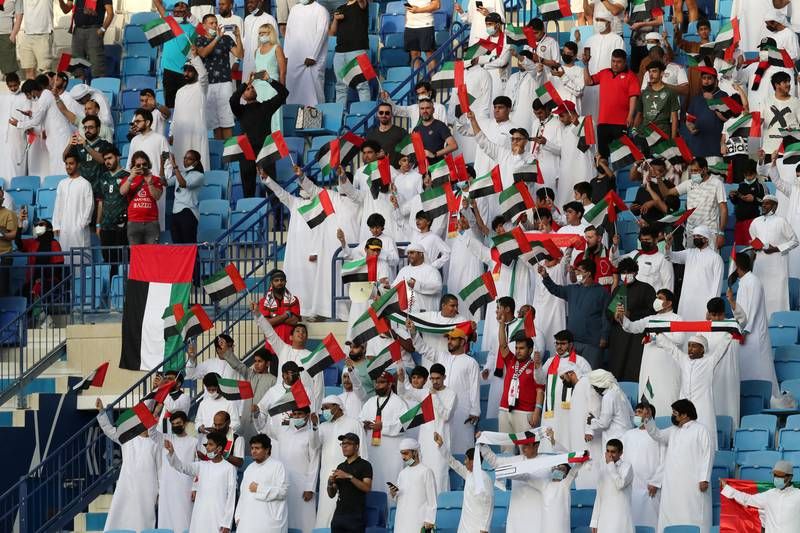 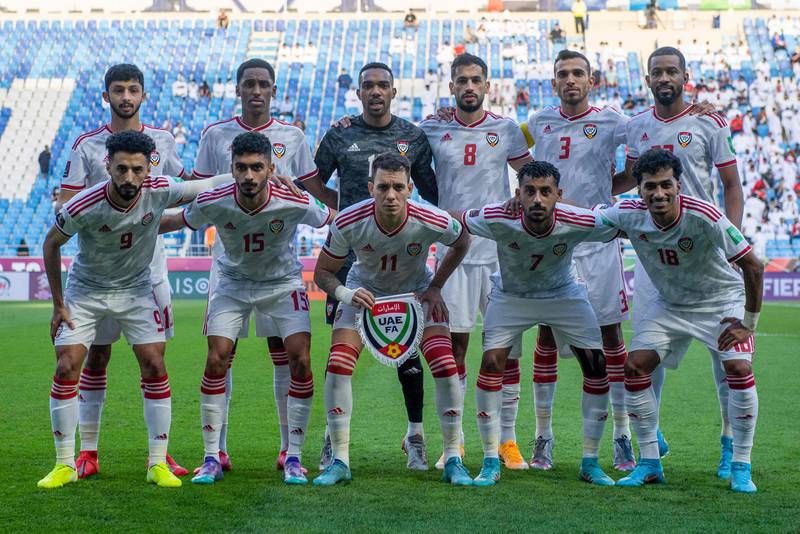