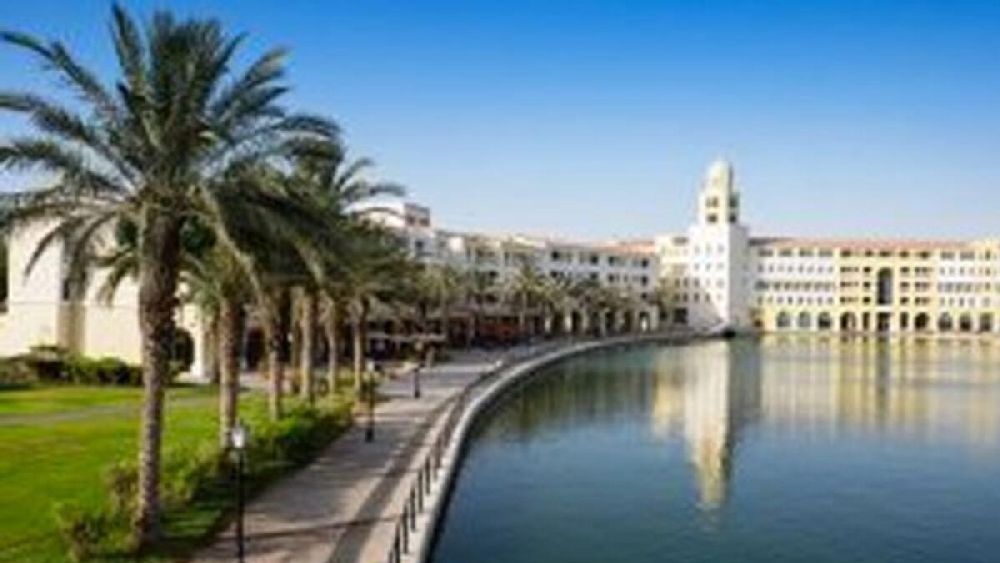 Union Properties on Thursday said the company recorded Dh285,000 net profit during the second quarter as compared to Dh26 million in the same quarter last year.

In a statement, the property firm said it returned to profit during the April-June quarter compared to a net loss of Dh12 million in the preceding quarter despite incurring finance costs related to legacy debt of Dh16 million, representing 14 per cent of the company’s total consolidated costs.

It also reported Dh3 million operating profit in second quarter from a loss of Dh36 million for the same period last year. The company said management’s focus on efficiency has enabled Union Properties to preserve its book value at Dh1.9 billion, equivalent to Dh0.446 per share.

Union Properties continued to make strong progress in the execution of its turnaround strategy, delivering significant cost efficiencies during the second quarter of the year. Administrative and general expenses declined by 42 per cent year-on-year to Dh17 million in Q2 2022, and by 32 per cent to Dh37 million in first half of 2022, compared to the same period last year.

As part of its ongoing strategy to improve efficiency and productivity across the business, Union Properties merged three of its existing business units — EDACOM Owners Management Association, Uptown Mirdiff Mall, and Al Etihad Cold Store — into one single entity, EDACOM Asset Management. The consolidation is expected to improve profitability by driving efficient resource and asset utilisation, economies of scale and cost rationalization.

“The company expects to realise additional one-time cost savings of Dh7 million over the next 12 months from the reorganisation,” the statement said.

Amer Khansaheb, board member and managing director of Union Properties, said the continued improvement in Union Properties financial performance reflects our success to date in executing our turnaround strategy.

“We remain laser focused on driving growth and delivering cost efficiencies, particularly at a subsidiary level. Of note, we have launched a number of initiatives to optimise performance across the business, including the consolidation of three of our business units into EDACOM Asset Management, which is expected to deliver significant cost savings over the remainder of the year. The work underway lays a solid foundation for future growth and value creation for our shareholders,” he said.

He said Union Properties owns a vast land bank, in a fast-developing location, which is gaining traction and popularity with investors and residents.

“Looking ahead, we are cautiously optimistic as we explore a number of development options that we expect to generate long term value for our investors,” he said.

On October 24, 2021, Union Properties disclosed to Dubai Financial Market an arbitration claim filed by one of its subsidiaries, which is still being reviewed by the arbitral tribunal. As part of the company’s commitment to transparency, it will continue to keep the market and the shareholders updated on any further developments.

. A real estate broker in Dubai has been fined Dh50,000 for promoting property without the owner's consent. The Dubai Land Department said the broker posted advertisements about the property online. The...

. Dubai real estate has once again proved its resilience by attracting record Dh21 billion investment through 7,092 sales deals in July, which is considered the best start for the second half...

. The UAE has tightened real estate investment rules and asked the property agents, brokers, and law firms to report cash transactions worth Dh55,000 and above to the UAE’s Financial Intelligence Unit....

. Dubai’s property market remained resilient and ranked fourth globally for prime residential capital value growth during the first half as the prices rose 4.7 per cent compared to an average 2.4...