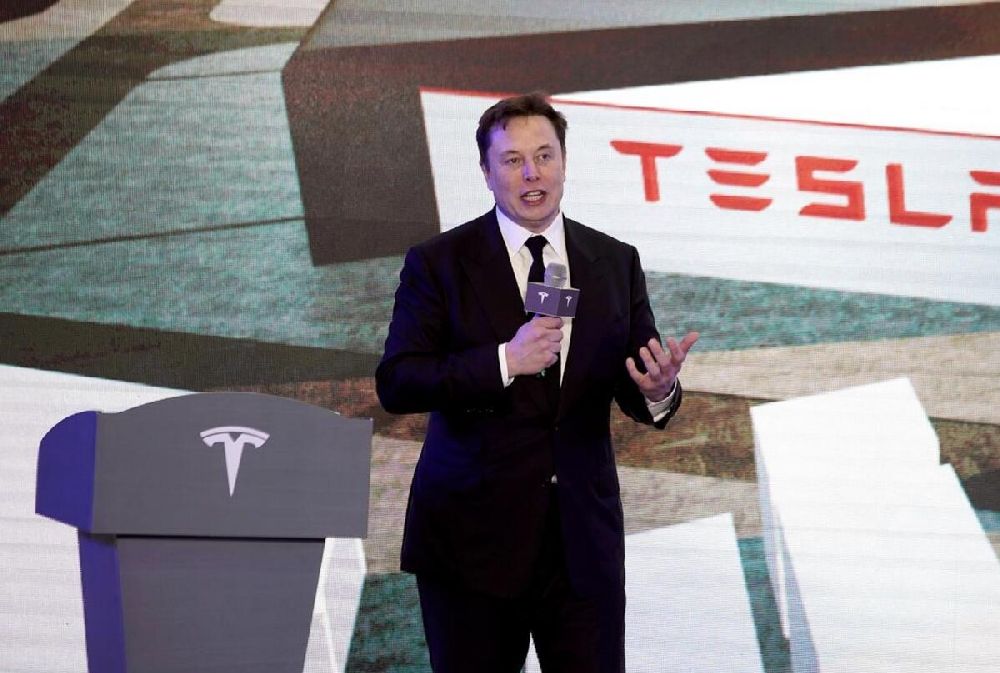 Tesla reported solid quarterly earnings Wednesday despite a hit from Covid-19 lockdowns in Shanghai that CEO Elon Musk said prompted the company to liquidate most of its bitcoin holdings.

Musk, who has generated recent headlines over his controversial withdrawal from a $44 billion acquisition of Twitter, said the company had navigated a tricky environment with the Shanghai closure and lingering supply chain problems that have raised costs.

The electric vehicle maker reported second-quarter profits of $2.3 billion, about twice that in the year-ago period as the automaker lifted car prices to “embarrassing” levels, as Musk put it.

Although Tesla profits topped estimates, they lagged behind those in the first quarter, the first sequential profit drop since late 2020, which coincided with a fall in automotive profit margins due to rising costs.

And while revenues jumped 42 percent to $16.9 billion, they came in below the $17.1 billion projected by analysts.

Musk described the period as a “unique quarter,” but told investors and analysts on a conference call that the restart of the Shanghai plant and the ramp-up of new factories in Germany and Texas create “the potential for a record-breaking second half of the year.”

The company cited the drag from Shanghai, where its factory was shuttered for part of the quarter. But Tesla said it finished the three-month period with “a record monthly production level” after the China restart.

During the quarter, Tesla liquidated about 75 percent of its holdings in bitcoin, the value of which has declined sharply in 2022.

Musk attributed the move to the need to raise cash because of the uncertainty of when Shanghai operations would return.

The sale “should not be taken as some verdict on bitcoin,” Musk said at the outset of the call.

But cryptocurrency is a “side show to the side show” compared with the goal of accelerating the energy transition, said Musk, who pointed to the scorching heat now plaguing many countries as underscoring the need for change.

Torrid demand for Musk’s electric vehicles has allowed Tesla to pass on higher prices to consumers.

“We’ve raised our prices quite a few times, they’re frankly at embarrassing levels. ” Musk said. “But we’ve also had a lot of supply chain and production shocks and we’ve got crazy inflation.

“I am hopeful — this is not a promise or anything, but I’m hopeful that at some point we can reduce the prices a little bit,” he said.

Several analysts had viewed the second quarter as the weakest of the year for Tesla in the aftermath of the Shanghai factory lockdown and other supply chain issues.

But many Tesla watchers are bullish on the second half of 2022 in light of the company’s growing production profile.

CFRA Research analyst Garrett Nelson told AFP the second quarter was “especially impressive” given the headwinds of the Shanghai closure and the costs of upping production at new plants.

Musk has shown boundless confidence in Tesla’s ability to shake up the auto market, leading the company as it has met production targets on its core product, even as the cars remain too expensive for many consumers.

But Musk has been less enthusiastic of late about the economy as a whole, saying last month that a recession “appears more likely than not” and confirming plans to reduce the company’s salaried work force by about 10 percent.

Most recently, the controversial CEO has become embroiled in a messy fight with Twitter after withdrawing his takeover bid. The case will go to trial in October to determine Musk will be forced to complete the transaction.