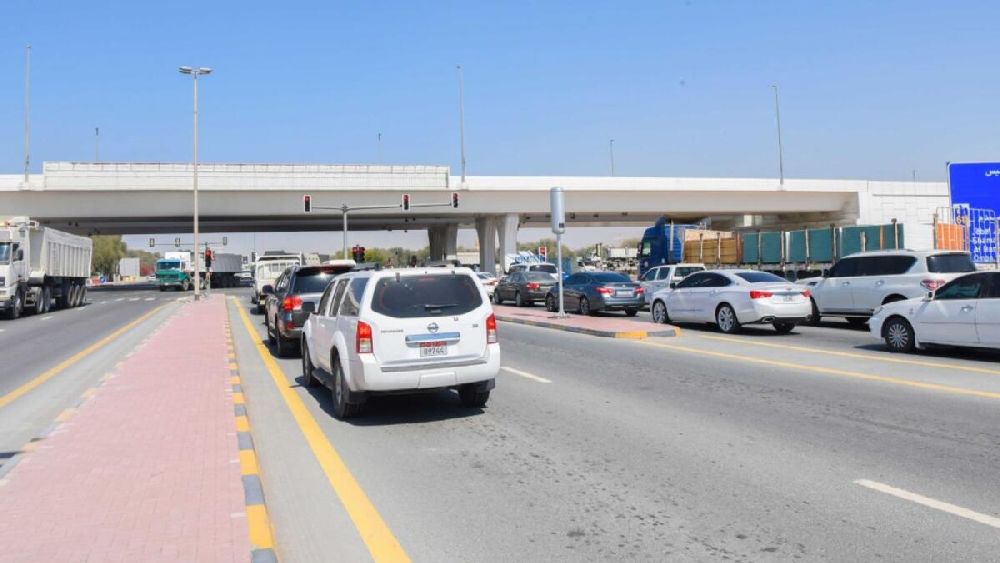 Authorities in the UAE have warned of fines of up to Dh10,000 for operating illegal taxis. The Ras Al Khaimah Transport Authority (RAKTA) on Tuesday announced that it had detected 1,813 cases of illegal passenger transportation in 2022.

The authority’s inspectors catch violators and fine them “because of the danger the practice poses to the safety of passengers”.

In collaboration with the Ras Al Khaimah Police, the RAKTA fine violators Dh5,000 — which is doubled to Dh10,000 in case of repeat violations.

Transporting passengers in private vehicles is illegal as they don’t have the approved safety and security standards. Such vehicles are often uninsured, the RAKTA said. The authority called on residents to use approved public transportation means.