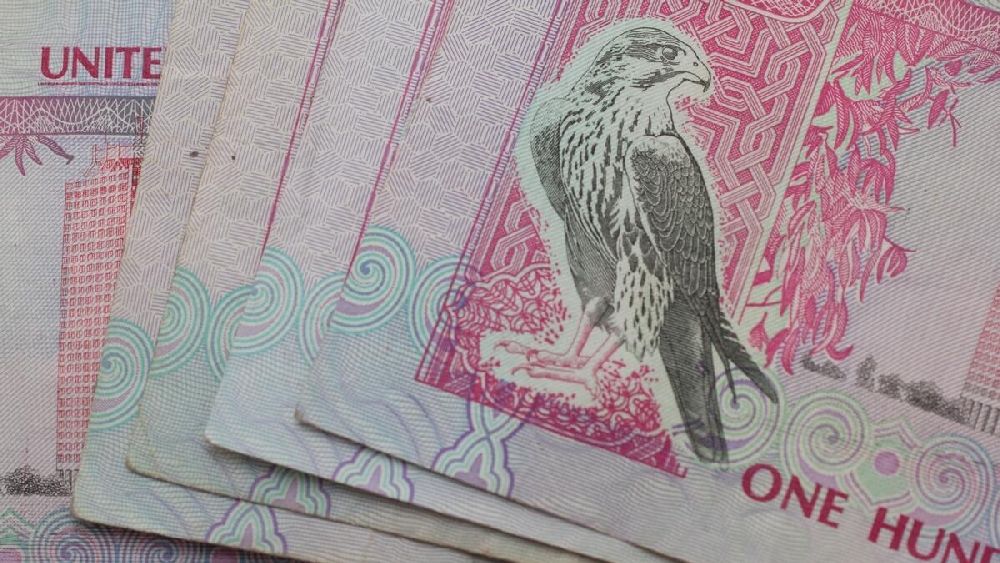 Abu Dhabi Police has recently introduced a new traffic law on impounding vehicles and has increased fines on a number of violations.

Police said studies showed that violations caused 894 accidents that resulted in the death of 66 people in 2019, which necessitated hiking the fines through Law No. 5 of 2020.

The new decision regarding the impounding of vehicles in the Abu Dhabi is not a federal one and only applies to Abu Dhabi emirate.

The decision which was based on Law No. 5 of 2020 regarding vehicle impounding in Abu Dhabi emirate, does not contradict the federal traffic law.

Below is the list of offences punishable by impounding as well as fines of up to Dh50,000:

– Illegal road-racing: Maximum fine of Dh50,000 as well as impounding.

– Failure to give priority to pedestrians crossing the road: Dh5,000 fine and vehicle impounding.

– Causing an accident due to excessive speed: Dh5,000 fine and vehicle impounding.

– A driver with total traffic fines exceeding Dh7,000 has to settle up, or their vehicle will be impounded.

– Making unnecessary changes to engine or chassis of vehicle without a permit: Dh10,000 fine and impounding.

Police had earlier explained that auctions would be held for any vehicles that remain unclaimed after three months of impounding under the new decision. If the value of the vehicle is less than the due fines, the remaining balance will be added to the offender’s traffic file and the violation will not be cancelled.

Earlier, impounded vehicles were kept in yards for six months for the owners to show up and claim them.