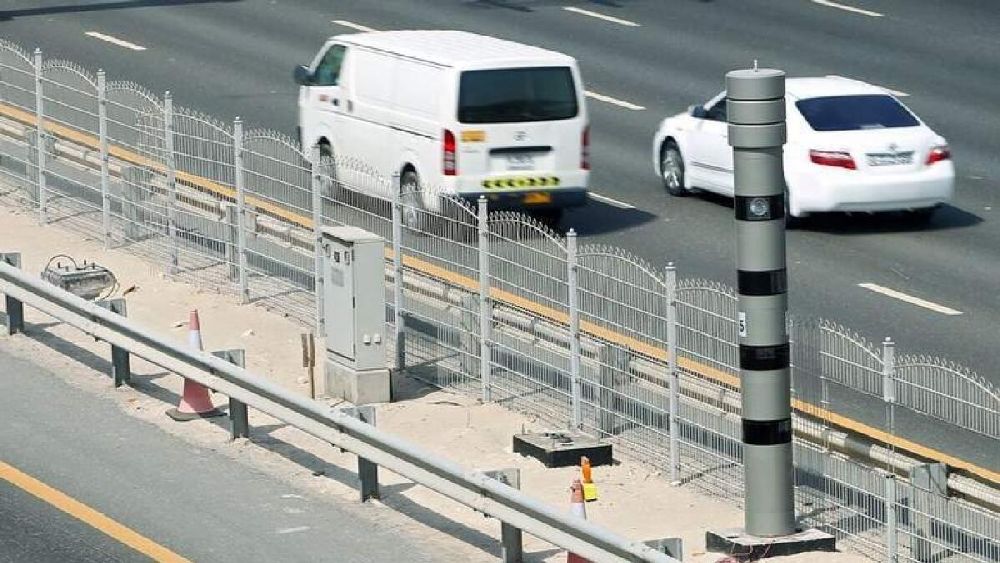 Many UAE motorists think radars can catch only the speedsters — little do they know, these devices are powered by the latest technologies that can also detect several other offences, including failure to wear seatbelts.

Those who are caught violating the rules not only face hefty fines but also months of impoundment. Some vehicles even end up at public auctions.

Here’s a list of 8 of the most common traffic violations that could get one penalised in the UAE:

This is one of the main traffic offences that radars can detect. In all emirates, except Abu Dhabi, radars are set 20kmph above the stipulated speed limit. This means that on a 100kmph road, the radar will register a speed violation if a motorist travels at 121kmph or more.

Traffic fines for speeding range from Dh300 to Dh3,000 depending on how fast the motorist goes over the limit.

Those exceeding the speed limit by 80kmph will be slapped with 23 black points and have their car impounded for 60 days, according to UAE traffic law.

According to federal traffic rules, driving a vehicle with expired registration is punishable by a Dh500 fine and four black points. The car will be impounded for seven days if the registration has been expired for over three months.

The Sharjah Police have put up a radar that detects noisy vehicles. Powered by solar technology, it sends an alert to the police if more than one vehicle causes noise on the same road (indicating racing).

A fine of Dh2,000 is issued on any vehicle found emitting sounds in excess of 95 decibels. Federal traffic laws also stipulate 12 black points for driving a noisy vehicle.

The Abu Dhabi Police have an automated system to detect motorists who use their mobile phones while driving or don’t buckle up. The system captures high-resolution images through cameras powered by artificial intelligence.

The fine for using the mobile phone while driving is Dh800 and 4 black points.

The penalty for not wearing the seat belt is a Dh400 fine, plus 4 black points.

A few radars in the UAE detect and penalise tailgating. The Umm Al Quwain Police had last year activated radars to detect the traffic violation. The Abu Dhabi Police had earlier implemented a similar smart system.

Failure to leave a safe distance from the vehicle in front is punishable by a Dh400 fine and 4 black points.

Radars installed at signalised junctions can detect cars that jump the red light, and even those that make a wrong turn or take a U-turn from forbidden areas.

The penalty for jumping a red signal is a Dh1,000 fine, 12 black points and a 30-day confiscation of the vehicle involved.

Participating in unauthorised road racing can draw a fine of Dh50,000

Transport
. Unlike many kids who would ride a bus to school, Miraan Rai —