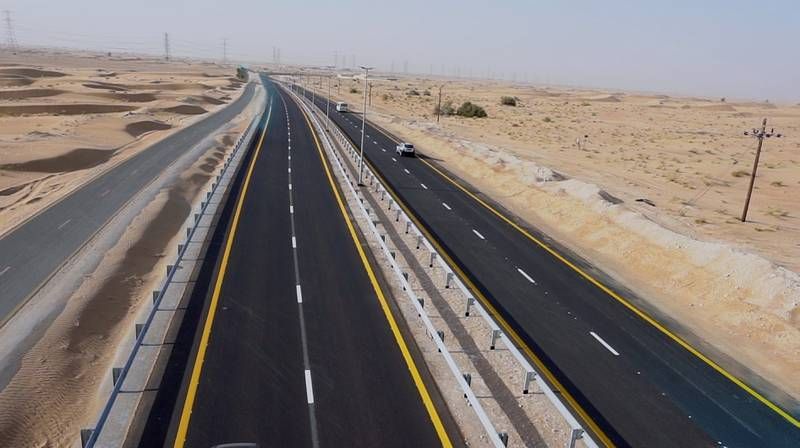 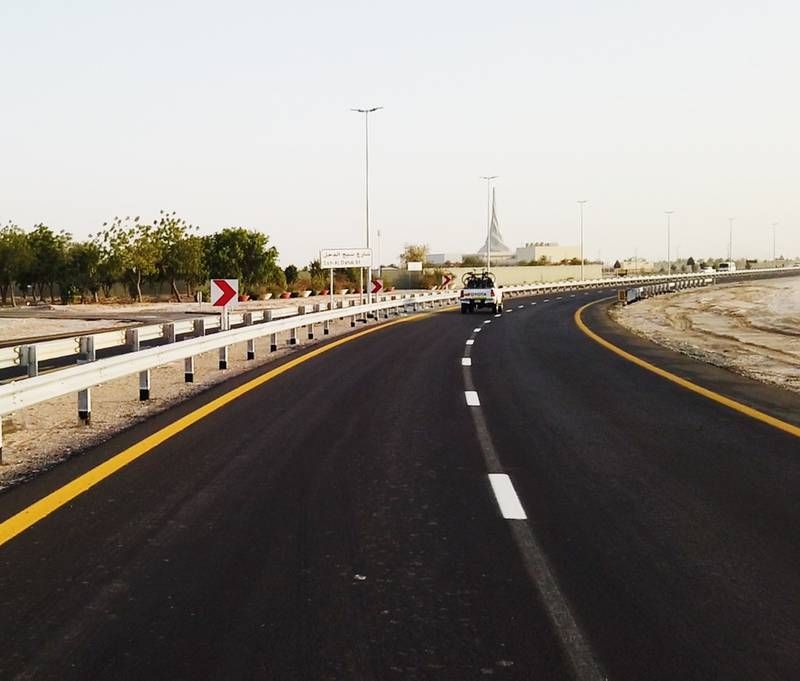 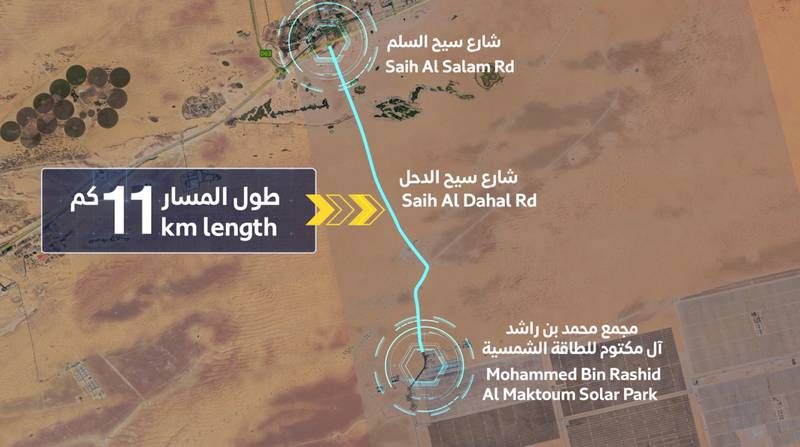 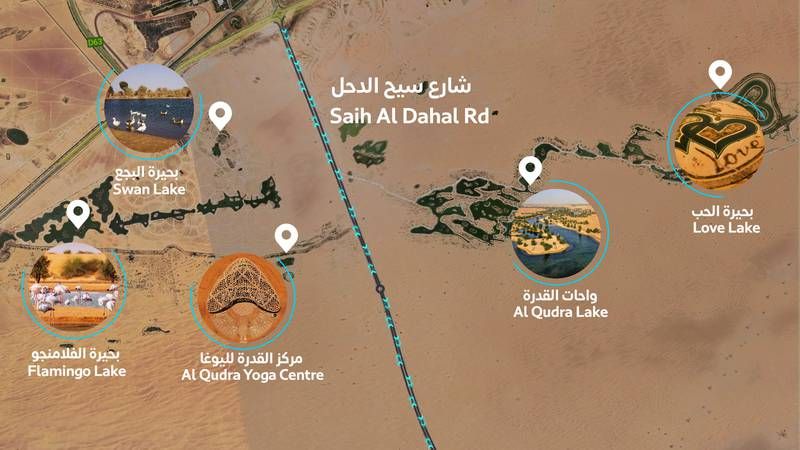 The Saih Al-Dahal Road Improvement Project to the Al Qudra lakes, a cluster of man-made beauty spots, including the Love, Swan Flamingo lakes. All photos: Dubai Roads and Transport Authority

A major Dubai road expansion scheme, which will more than double traffic capacity and ease access to a network of popular desert attractions, will open to motorists on Tuesday.

The Saih Al-Dahal Road Improvement Project will connect with entry points to the Al Qudra lakes, a cluster of man-made beauty spots, including the heart-shaped Love Lake, Swan Lake and Flamingo Lake.

A single-lane road that served the area has been replaced with a dual carriageway extending 11 kilometres, made up of two lanes in each direction, along with a central reservation and three roundabouts to ease movement.

It is the latest part of an ambitious strategy by transport authorities aimed at reducing congestion, boosting road safety and enhancing the area’s status as a leisure attraction.

The Love Lake, in Al Qudra desert, is shaped like two interlocking love hearts with trees planted beside the water to spell out the word ‘love’.

First revealed by Sheikh Hamdan bin Mohammed, Crown Prince of Dubai, on Instagram in November 2018, it has become a popular spot for residents and tourists. 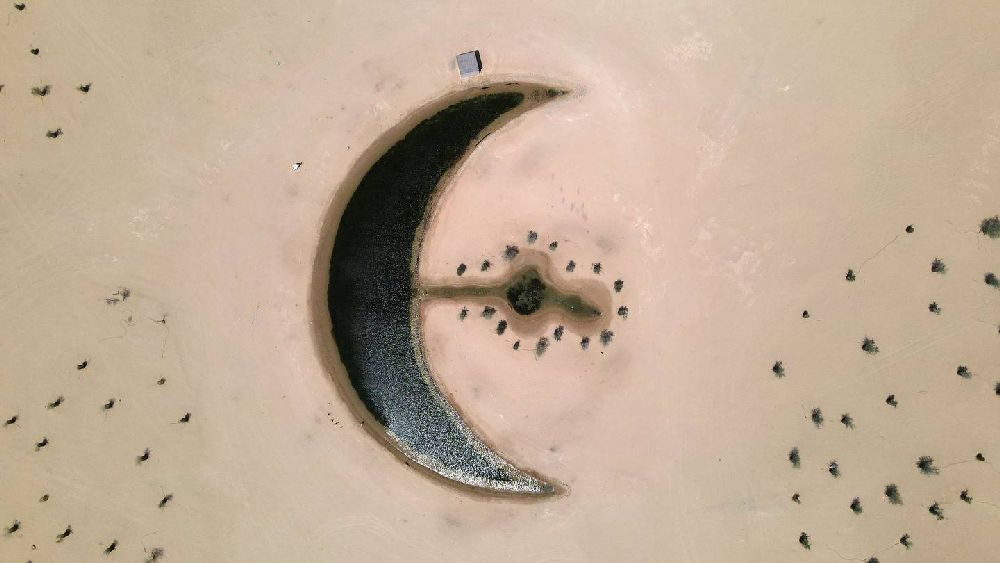 An aerial view of the crescent moon lake in Al Qudra. Pawan Singh / The National

Mattar Al Tayer, director general of Dubai’s Roads and Transport Authority, said: “The project complements a series of projects completed by RTA in the area, such as the 23-kilometre Dubai Cycling Track, which links with the existing cycling track at Saih Al-Salam running alongside Al Qudra Road at the Gateway of the Dubai Cycling Track in the direction of the Emirates Road.

“From there, it links with the Latifa bint Hamdan Road, Sheikh Mohamed bin Zayed Road, Al Barari district and up to Nad Al Sheba community.

“The cycling track at Saih Al-Salam, which extends about 115km, is fitted with several amenities including outlets for renting bikes and accessories, a fully-equipped clinic, and 10 rest areas along the cycling path fitted with seats and bike racks.”

A number of important road schemes are still in the works.

Nine more roundabouts are being built to improve traffic flow and safety along with four camel and horse crossings, a cycling track, service roads, parking spaces and widening of the existing parking area at the Dubai International Endurance Village.

Street lighting and rainwater drainage work is also being carried out.