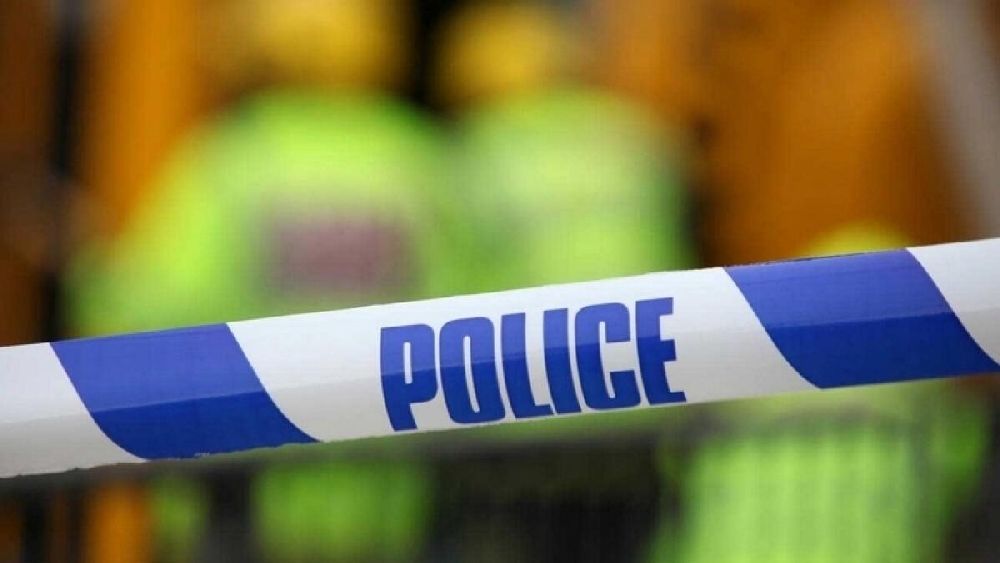 “Fire rescue was called to the scene and declared both children were deceased,” he said.

Their cause of death will be determined by an autopsy.

The children appeared to be about 6 and 3 years old, Vega said.

Police officers spoke to a woman at the scene “who appeared to be irate or going through a crisis,” Vega said. Her relationship to the children remained unclear. The Miami Herald reported that investigators were expected to question the 41-year-old woman.

No additional details were immediately released.