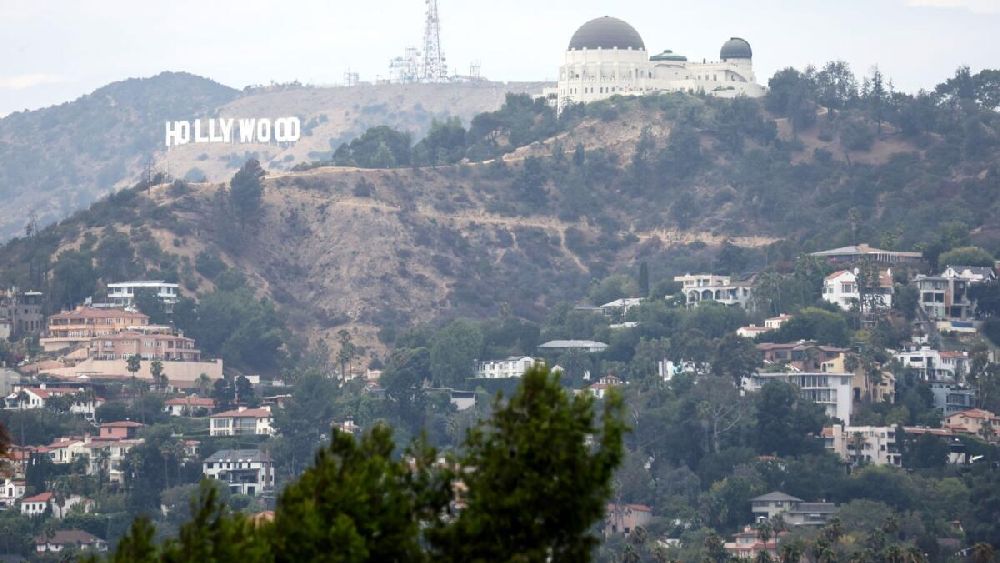 In a place where ageing is frowned upon and facelifts are common, even the sign that proclaims Hollywood to the world is joining in.

The nine-letter landmark that beams down on Tinseltown turns 100 years old in 2023, and like the time-defying actors and actresses it watches over, it looks pretty much the same as it has for decades.

But as all good performers know, a little nip here, a little tuck there can keep one looking young forever.

Almost 400 gallons (1,500 liters) of paint and primer will be lavished on the 45-foot (14-meter)-high sign, the Hollywood Sign Trust said as it announced the makeover.

Work begins on Monday, with a crew of 10 prepping and pressure washing the enormous letters, which sit on hills above the movie capital.

The sign — a must-see for any film buff or tourist visiting Los Angeles — initially read Hollywoodland, and was constructed as an advertisement for an upscale real estate development.

But in 1949, as the movie industry entered a golden age, the Hollywood Chamber of Commerce lopped off the last four letters.

The slightly out-of-kilter sign above La La Land has been repaired and refurbished over the decades, and was even rebuilt in 1978. It was last painted in 2012.

“The sign is the pride of Los Angeles and we are excited for fans all around the world to see this makeover for a very special 100th anniversary,” said Jeff Zarrinnam, chair of the Hollywood Sign Trust.

The facelift will take around eight weeks to complete, and is scheduled to finish on November 1.