US and Afghanistan carry out prisoner exchange: Taliban 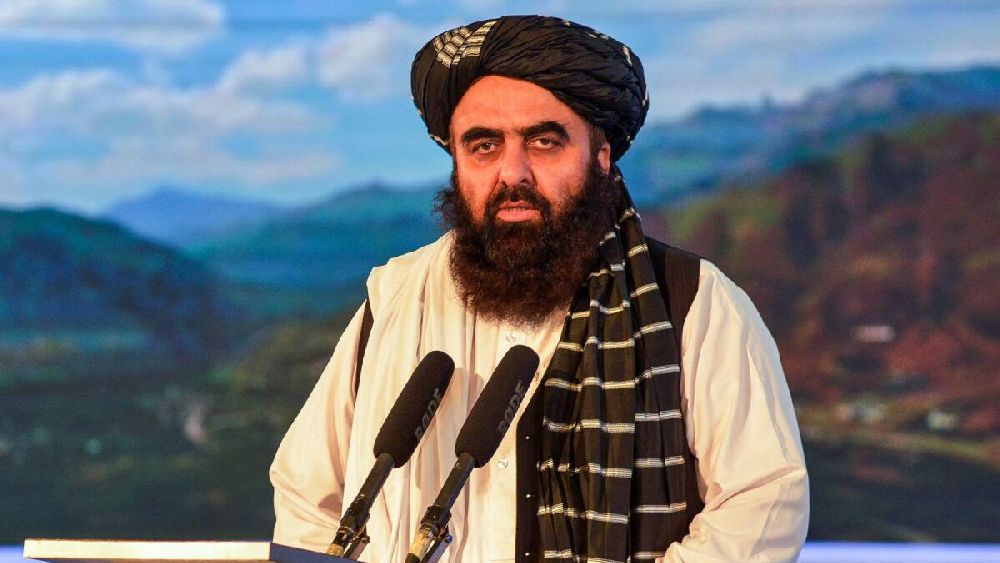 The United States and the Taliban have completed a prisoner swap, Afghanistan’s foreign minister said Monday, with an American navy veteran traded for a key ally.

He said the exchange happened “after long negotiations”, adding that Frerichs was given to a US delegation.

The US Navy veteran was working in Afghanistan as a civil engineer on construction projects when he was kidnapped, the US State Department said.

Government spokesman Zabihullah Mujahid told AFP on Monday that Noorzai held no official position in the Taliban but “provided strong support including weapons” as the hardline movement emerged in the 1990s.