US: California set to ban fossil fuel cars by 2035 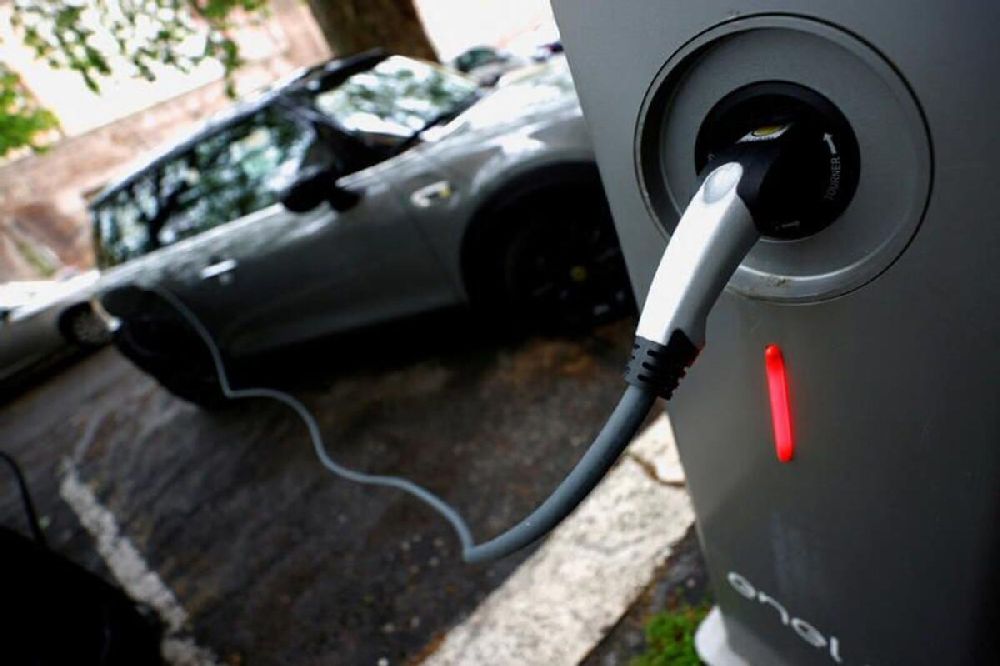 By 2035, all new cars sold in California will have to be zero emission vehicles, as per plans set to be adopted by the state this week, as the biggest economy in the United States drives a nationwide fossil fuel evolution.

Proposals to be debated by the California Air Resources Board (CARB) this week will formalise targets set by Governor Gavin Newsom — likely prodding other US states in the same direction, as well.

The plans — which board member Daniel Sperling recently told CNN that he was “99.9 per cent” confident would be adopted — also include incremental steps mandating that more than a third of 2026 car sales in the state be zero emission vehicles, and over two-thirds by 2030.

“This is monumental,” Sperling told CNN.

“This is the most important thing that CARB has done in the last 30 years. It’s important not just for California, but it’s important for the country and the world.”

California’s more-than 40 million consumers make it the biggest market in the United States.

As such, rules imposed there impact manufacturers’ production plans across the country, as well as further afield, because they cannot afford to miss out.

This means California can (in effect) set national standards.

The likely ruling on Thursday comes on the heels of a climate law signed last week by US President Joe Biden, which set aside hundreds of millions of dollars, in incentives for clean energy programs. 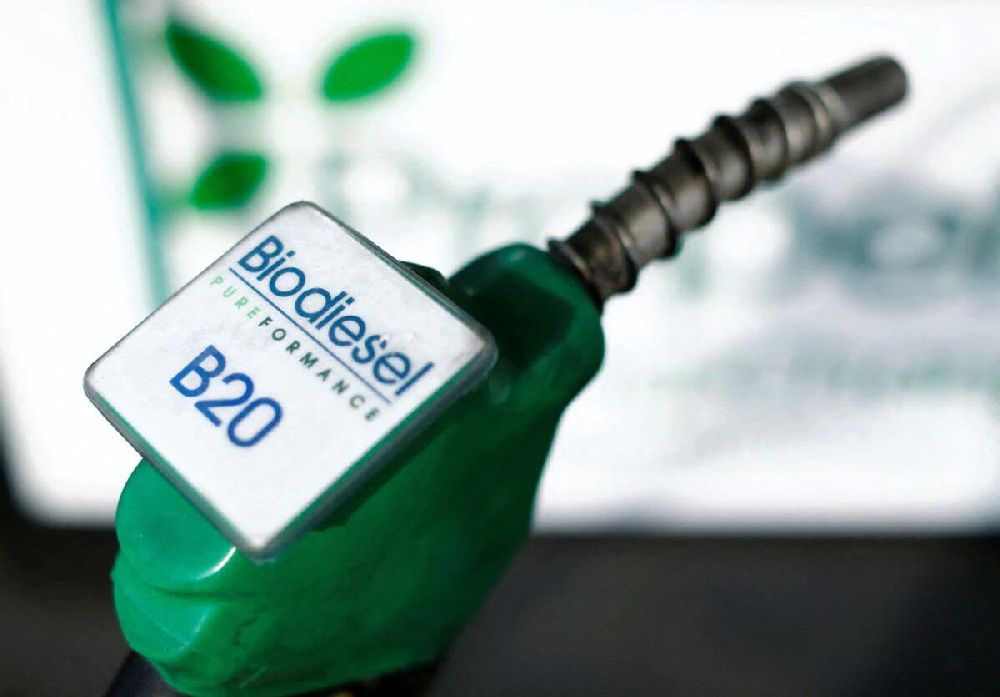 Biden, and his Democratic Party, are rushing to make up climate policy ground they feel was lost under former president Donald Trump, who yanked the United States out of the Paris Climate Accord, and reversed what many environmentalists viewed as already-weak progress in combating the fossil fuel emissions that drive global warming.

In recent years, jurisdictions around the world — notably in Europe — have set their sights on the polluting automobile sector.

Norway is aiming to have all new cars produce zero tailpipe emissions by 2025.

The UK, Singapore and Israel are eyeing 2030, while the European Union wants to end the sale of new petrol and diesel cars by 2035.

Scientists say dramatic action is required to limit the damage, and point to curbing emissions from fossil fuels as the key to the battle.