US: Criminal probe into Trump can resume reviewing classified documents seized from his Mar-a-Lago home 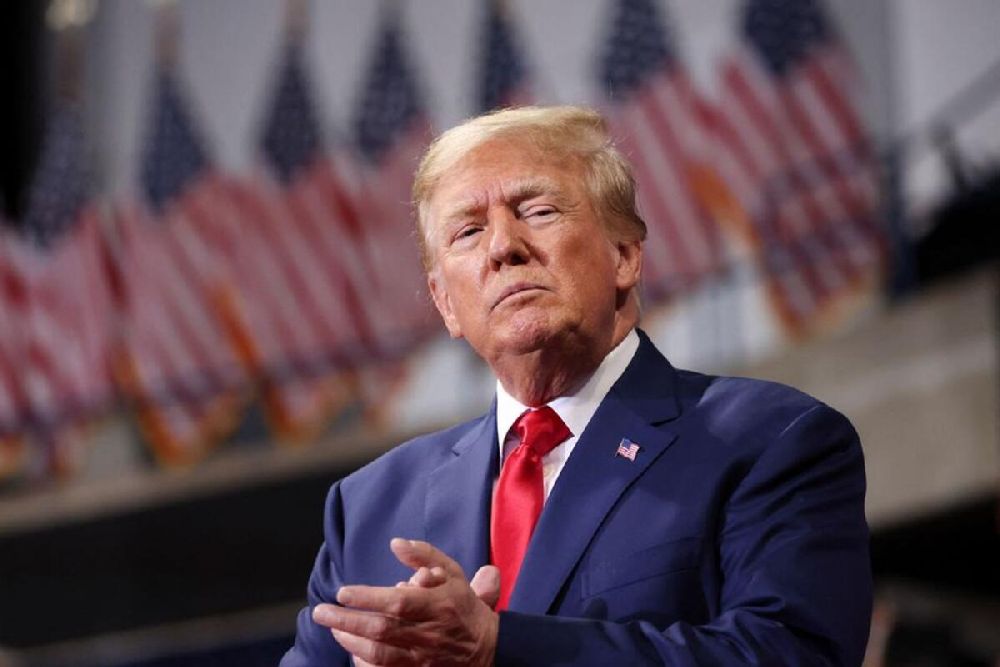 The US Justice Department can resume reviewing classified records seized by the FBI from former President Donald Trump’s Florida home pending appeal, a federal appellate court ruled on Wednesday, giving a boost to the criminal investigation into whether these records were mishandled/compromised.

The Atlanta-based 11th US Circuit Court of Appeals granted a request by federal prosecutors to block US District Judge Aileen Cannon’s stay barring them from using the classified documents in their probe until an independent arbiter (called a special master) vetted the materials to weed out anything that could be deemed privileged, and withheld it from investigators.

The appeals court also said that it would agree to reverse a portion of the lower court’s order, that required the government to hand over records with classification markings for the special master’s review.

The decision is “limited in nature,” the panel wrote, as the Justice Department had asked only for a partial stay pending appeal, and that the panel was not able to decide on the merits of the case itself.

The three judges who made the decision were Robin Rosenbaum, an appointee of former Democrat president Barack Obama, and Britt Grant and Andrew Brasher, both of whom were appointed by Trump.

Trump’s lawyers could potentially ask the US Supreme Court — whose 6-3 conservative majority includes three justices appointed by him — to intervene in the matter.

In filings on Tuesday, Trump’s lawyers urged the court to keep the stay in place, and to allow them — under the supervision of the special master, US Judge Raymond Dearie — to review all of the seized materials, including those marked classified.

A Justice Department spokesperson did not have an immediate comment. Attorneys for Trump could not be immediately reached for comment.

In an interview on Fox News Wednesday night, Trump repeated his claim without evidence that he declassified the documents and said he had the power to do it “even by thinking about it”.

The FBI had conducted a court-approved search on August 8 at Trump’s Mar-a-Lago estate in Palm Beach, seizing more than 11,000 documents — including about 100 marked as classified.

The search was part of a federal investigation into whether Trump illegally removed documents from the White House when he left office in January 2021, after his failed 2020 re-election bid, and whether Trump tried to obstruct the probe.

Cannon, a Trump appointee herself, appointed Dearie to serve as special master in the case at Trump’s request, despite the Justice Department’s objections about a special master.

Cannon tasked Dearie with reviewing all of the materials — including classified ones, so that he could separate anything that could be subject to attorney-client privilege or executive privilege — a legal doctrine that shields some White House communications from disclosure.

However, Trump’s lawyers have not made such claims in any of their legal filings, and during a hearing before Dearie on Tuesday, they resisted his request to provide proof that Trump had declassified any records.

Although the appeals court stressed that its ruling was narrow in scope, it nevertheless appeared to sharply rebuke Cannon’s ruling from top to bottom, and many of Trump’s legal arguments.

“He has not even attempted to show that he has a need to know the information contained in the classified documents … Nor has he established that the current administration has waived that requirement for these documents,” the judges wrote.

The Justice Department has previously raised strong objections to Cannon’s demand that Dearie review the seized records for documents possibly covered by executive privilege, noting that Trump is a former president, and so, the records did not belong to him. While it voiced disagreement, however, the Justice Department did not appeal that portion of Cannon’s order.

It is not clear if prosecutors may separately seek to appeal other parts of Cannon’s ruling on the special master appointment.

“We decide only the traditional equitable considerations, including whether the United States has shown a substantial likelihood of prevailing on the merits, the harm each party might suffer from a stay, and where the public interest lies,” the appeals court said.