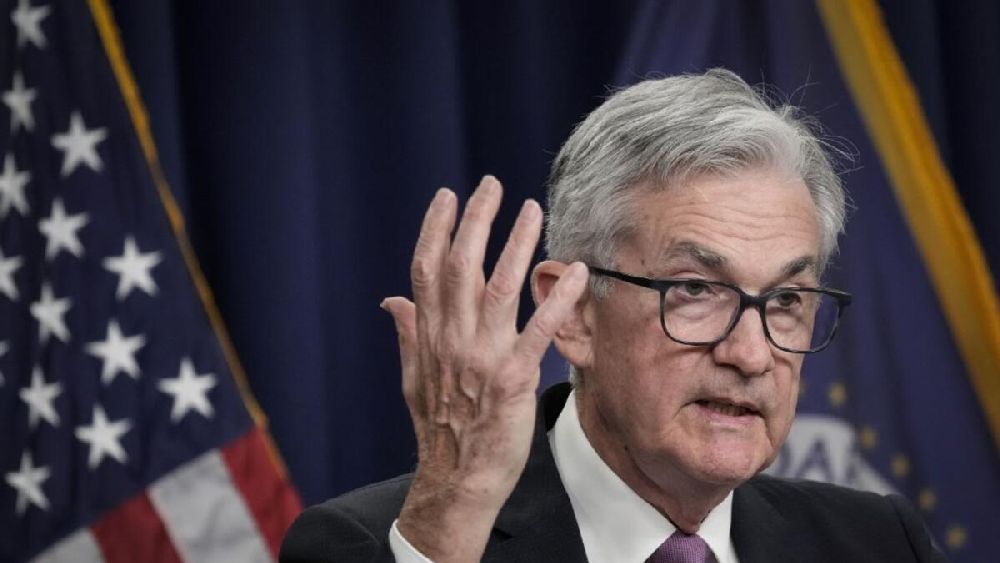 The US economy contracted for a second straight quarter between April and June, government data showed Thursday, fuelling recession fears just months before key midterm elections in a blow for President Joe Biden.

Gross domestic product declined at an annual rate of 0.9 per cent in the second quarter, following a bigger drop in the first three months of the year, according to the Commerce Department.

Two quarters of negative growth is commonly viewed as a strong signal that a recession is underway, and a downturn in the world’s largest economy would have global consequences, as well as domestic political costs.

Though Biden says he is confident the US economy is not suffering a downturn, his critics are sure to seize on the report as proof of the veteran Democrat’s mismanagement of the economy.

After a 1.6 per cent decline in the first three months of the year, the report noted drops in government spending at all levels and private investment on goods, including autos, and on residential buildings fell in the second quarter, despite an increase in exports.

The US economy also continues to battle sky-high inflation, as a result of supply chain snarls due to Covid lockdowns, as well as Russia’s war in Ukraine which has sent prices of food and fuel soaring.

Meanwhile, a key inflation measure, the personal consumption expenditures price index, rose 7.1 per cent in the latest three months, the same pace as in the first quarter, the data showed.

With the labour market showing some signs of cooling and supersized interest rate hikes by the Federal Reserve slowing the economy – the latest coming on Wednesday – many economists say the recession discussion is more a matter of when, not if.

And that poses a major political headache for the president, who has seen his approval ratings plummet in recent months as American families struggle to make ends meet due to surging inflation.

In recent days, Biden has led his administration in a chorus of denial.

“We’re not going to be in a recession, in my view,” he insisted Monday, stressing the strength of the labour market.

It would be highly unusual for an economy still adding jobs at a rapid pace, and with near record-low unemployment, to fall into recession.

Fed Chair Jerome Powell agreed, and said that even with ongoing interest rate hikes to slow the economy, it is possible to cool price pressures without causing a downturn or a big jump in joblessness, although he acknowledged the path to thread that needle is narrowing.

The central bank announced another big interest rate hike of 75 basis points on Wednesday, the fourth increase this year, and stressed it would not hesitate to go for “another unusually large increase” if needed.

Powell said the overriding aim was to get sky-high inflation moving back down toward two percent, but the Fed wants to strike a balance.

“We’re trying to do just the right amount. We’re not trying to have a recession and we don’t think we have to,” he told reporters.