US: Elon Musk is under federal investigation, Twitter says in court filing 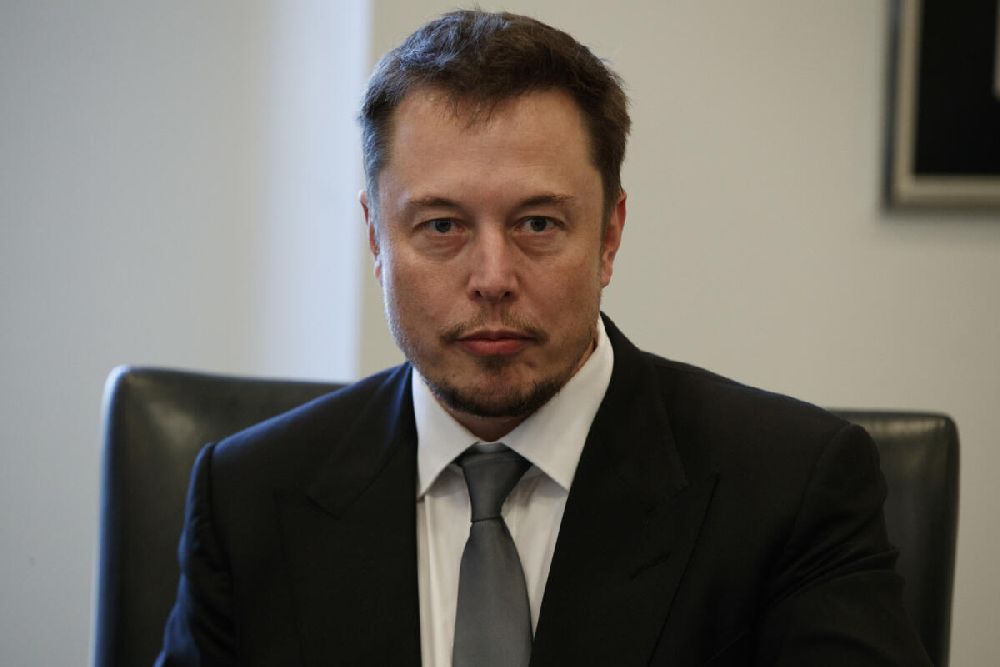 Elon Musk is being investigated by federal authorities over his conduct in his $44 billion takeover deal for Twitter Inc, the social media company said in a court filing released on Thursday.

While the filing said he was under investigations, it did not say what the exact focus of the probes were, and which federal authorities are conducting them.

Twitter, which sued Musk in July to force him to close the deal, said attorneys for the Tesla Inc CEO had claimed “investigative privilege” when refusing to hand over documents it had sought.

In late September, Musk’s attorneys had provided a “privilege log” identifying documents to be withheld, Twitter said. The log referenced drafts of a May 13 email to the US Securities and Exchange Commission (SEC) and a slide presentation to the Federal Trade Commission (FTC).

The court filing, which asked a Delaware judge to order the Musk’s attorneys to provide the documents, was made on October 6 — the same day that the judge that paused litigation between the two sides after Musk reversed course, and said he would proceed with the deal.

“This game of ‘hide the ball’ must end,” the company said, in the court filing.

Alex Spiro, an attorney for Musk, told Reuters that Twitter’s court filing was a “misdirection”. Twitter declined to comment on Spiro’s response, and to Reuters queries about its understanding of any investigation into Musk.

The SEC has questioned Musk’s comments about the Twitter acquisition. In April, the SEC asked Musk whether the disclosure of his 9 per cent Twitter stake was late, and why it indicated that he intended to be a passive shareholder. Musk later refiled the disclosure to indicate that he was an active investor.

In June, the SEC asked Musk in a letter whether he should have amended his public filing to reflect his intention to suspend or abandon the deal.

The Information, a tech news site, reported in April that the FTC was scrutinising whether Musk failed to comply with an antitrust reporting requirement as he amassed his stake in Twitter.

Twitter said in June that the takeover deal with Musk had cleared an antitrust waiting period for review by the FTC and the US Justice Department.