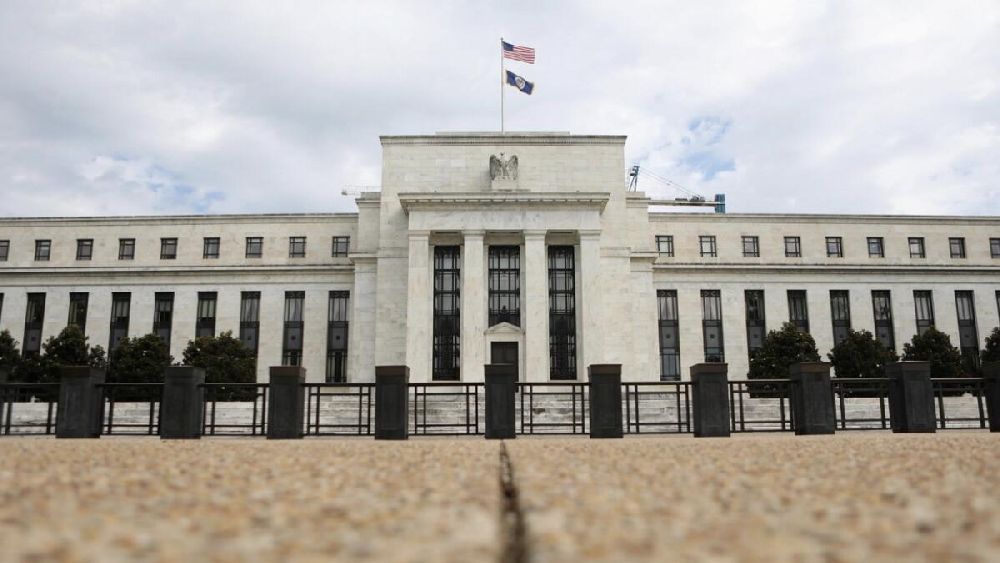 The Federal Reserve moderated its all-out campaign to cool inflation Wednesday, lifting the benchmark lending rate by a half percentage point as its policy actions ripple through the economy.

The increase takes the rate to 4.25-4.50 percent, the highest since 2007, but officials signaled that their battle to cool the world’s biggest economy is not yet over.

“The committee anticipates that ongoing increases in the target range will be appropriate” to reach a stance restrictive enough to rein in inflation, said a statement by the Fed’s policy-setting Federal Open Market Committee (FOMC).

The committee anticipates its rate for next year to be higher than expected as well.

On Wednesday, policymakers also downgraded their forecast for US economic growth next year to 0.5 percent, narrowly avoiding a contraction, and see inflation rising more than anticipated.

The Fed has raised rates seven times this year in an attempt to ease demand and lower surging inflation, with interest-sensitive sectors like housing already reeling from tightening policy.

The smaller rise Wednesday marks a step down from four straight 0.75-point rate hikes earlier this year, but it is still a steep jump.

While it takes time for policy to affect different sectors, there have been positive signs recently and US consumer inflation ticked down in November.